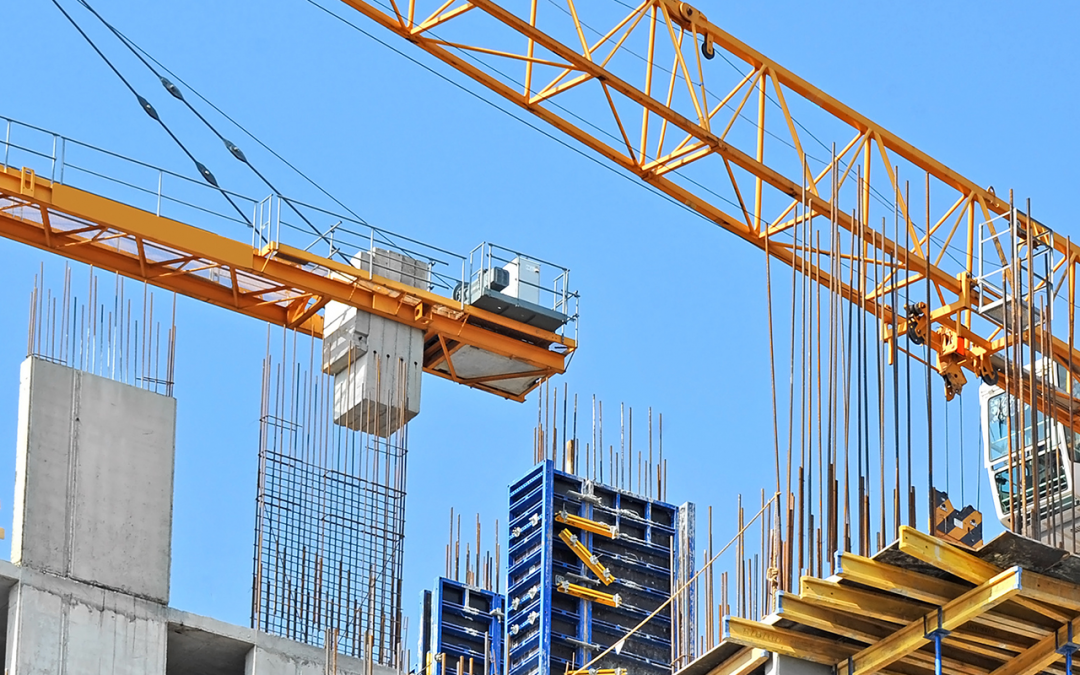 One of the more intrusive powers available to all levels of government in Australia is the power to compulsorily acquire land or an interest in land, typically required for a designated public purpose.  Where disputes arise over the compensation offered by the acquiring authority to the dispossessed land or business owner – typically determined by the respective state or Federal Valuer-General – the dispossessed owner has little choice but to seek recourse to the courts.  In NSW, that right of review is available in class 3 of the Land and Environment Court.

Unsurprisingly, the rules applying to costs awards in class 3 proceedings differ from ‘conventional’ litigation, with the general presumption being that applicants acting reasonably will be awarded their legal costs of the litigation.  That important presumption may be unsettled where, during the litigation, the acquiring authority makes an offer of compromise under Uniform Civil Procedure Rules 2005 (NSW) (“UCPR“) which is rejected by the applicant, and the Court ultimately awards an amount less than the offer. That is precisely what occurred in the recent judgment of Tempe Recreation Reserve Trust v Sydney Water Corporation [2014] NSWCA 437.  A precedent has been set, which must now be carefully considered by applicants in class 3 proceedings.

Sydney Water acquired four easements over Crown land known Tempe Reserve.  The Tempe Trust was the trustee of the Reserve. The State and Sydney Water reached agreement as to the compensation payable for the acquisition of an interest in land from the State.  However, Sydney Water and the Trust were unable to reach agreement.

Sydney Water subsequently applied for a costs order in its favour, in light of an offer of compromise it had made under the UCPR some 10 months prior to the hearing, in the amount of $268,000, being a sum significantly higher than ultimately awarded by the Court.

Sydney Water relied upon rule 42.15 of the UCPR, which applies in circumstances where a defendant (or respondent) makes an offer, which is rejected by the plaintiff (or applicant), and the plaintiff thereafter obtains a judgment no more favourable to the plaintiff than the terms of the offer.  Rule 42.15(2) goes on to provide that, in these circumstances, unless the court “orders otherwise”, the plaintiff is entitled to an order for costs up to the date of the offer, but thereafter the defendant becomes entitled to a costs order in its favour on an indemnity basis.

The primary judge dismissed Sydney Water’s application for costs, contending that rule 42.15 of the UCPR was not engaged in the circumstances, concluding that the Applicant obtained something more valuable than the dollar figure of the judgment.

[10] … The main question was whether or not the easement permitted SW to place a large water pipeline above the surface of Tempe Reserve. If so, then the public enjoyment of Tempe Reserve would be greatly diminished and the compensation payable to Tempe could well have been millions of dollars (as Tempe contended).  SW contended for nil compensation on the interpretation that I adopted. If Tempe had accepted the offer it would have received $268,000 but without resolution of the interpretation question. In contrast, under my decision Tempe is entitled to $106,000 plus the antecedent findings that SW’s rights under the easement do not permit works above the surface of Tempe Reserve. That result is, in my view, much more valuable than the mere dollar amount offered by SW…

In the alternative, if rule 42.15(2) was engaged, the Court was persuaded to “order otherwise” in the circumstances.  The Court set out a number of reasons why that should be so.  The primary reason being that the “exceptional costs principle” that guides the exercise of the Court’s discretion when deciding whether to award costs to an applicant in class 3 proceedings also guides the exercise of the Court’s discretion to make an “otherwise order” under rule 42.15(2).  The exceptional costs principle is that “a claimant for compensation in respect of a compulsory acquisition should usually be entitled to recover the costs of the proceedings, having acted reasonably in pursuing the proceedings and not having conducted them in the manner which gives rise to unnecessary delay or expense”: Dillon v Gosford City Council [2011] NSWCA 328.

The Court observed that the Applicant acted reasonably in pursuing the proceedings and did not conduct them in a manner that gave rise to unnecessary delay or expense. “It conducted its case efficiently and economically.”

Other findings were made by the Court in support of the justification to “order otherwise” in the circumstances, which had the effect of nullifying any consequence of the offer of compromise.

Contrary to the findings of the primary judge, the Court of Appeal found that rule 42.15 was engaged as a consequence of the offer of compromise.  Any additional “value” or “advantages” that the Applicant may have obtained out of the judgment, separate to the issue of the monetary compensation award, were “not separate advantages to displace the operation of the rules.”

Turning to the alternative basis of the primary judge’s reasons, the Court of Appeal accepted Sydney Water’s argument that the test set out in Dillon v Gosford City Council [2011] NSWCA 328, upon which the primary judge ostensibly relied, was the applicable test for a favourable costs order where there had been “no offer of compromise”.  It was not, Sydney Water contended, the applicable test in the current circumstances, to which the Court of Appeal agreed.

However, while accepting that rule 42.15 was engaged, the Court of Appeal also determined that it was appropriate to “order otherwise”, the terms of which differed from that of the primary judge.  In doing so, the Court acknowledged the difficulties of applying offers of compromise in compensation proceedings (involving, as they do, the compulsory seizure of land or interests in land from applicants).

[103] … The ordinary rule that costs follow the event, which underlies the making and acceptance of offers of compromise in most proceedings, does not apply. Instead, an applicant will have been dispossessed of an interest in land, and ordinarily, if he, she or it acts reasonably, is entitled to a favourable costs order. Because the starting point is different, it is necessary to consider whether a different approach ought to be taken to effectuate the purpose of an offer of compromise.

The Court of Appeal held that the appropriate way to “give force to the evident purpose of an offer of compromise”, in a jurisdiction where the dispossessed applicant who litigates reasonably is ordinarily entitled to costs, is in the present case for the Applicant to obtain its costs of the proceedings up to and including the date of the offer, with each party to bear their own costs thereafter.

The Court of Appeal’s decision has clarified an unresolved issue about the precise role of offers of compromise in class 3 compensation proceedings.  Of course, the “order otherwise” made by the Court of Appeal was made in the context of the facts of the case, with the Court noting the unchallenged evidence that the Applicant acted reasonably throughout the proceedings.  Had the Applicant been held to have acted unreasonably, the outcome may have been different.

The Court did not expressly address the consequences of offers in compensation proceedings expressed to be made in accordance with the principles of Calderbank v Calderbank [1975] 3 All ER 333 (made outside of the UCPR).  Potentially, the judgment may provide some guidance on how the Land and Environment Court might apply such offers.

Finally, the parties to the case were what might be called parties of substantial means, with any adverse costs consequence to have minimal impact in the scheme of things.  Such would clearly not be the case for many “mum and dad” applicants challenging the compensation paid for their family home or sole investment property.  The stakes would be considerably greater for such applicants when faced with offers of compromise, mindful that unrecoverable costs for a substantial part of the proceedings (including the costs of the hearing, assuming the offer was made before hearing) could dramatically reduce the financial position of the applicant at the end of the process.

[1]: There were a number of grounds of appeal addressed in the judgment.  This article deals only with the ground of appeal dealing with costs.