Adjudicator Entitled to Fees Despite No Jurisdiction – Court Unimpressed with Challenge 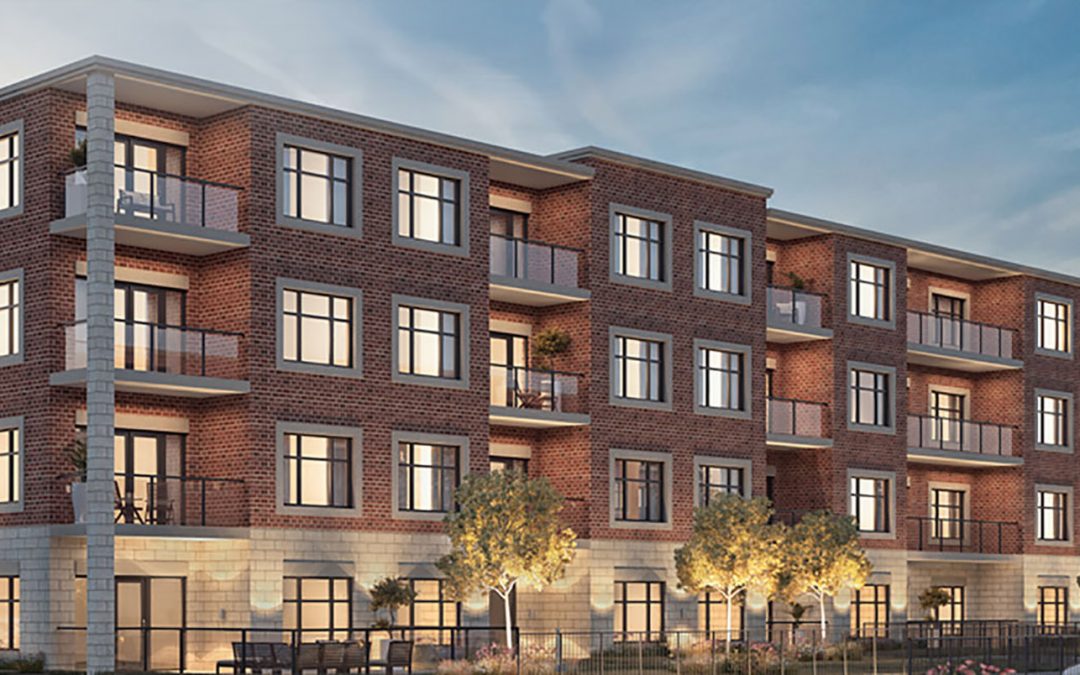 Adjudication applications under Building and Construction Industry Security of Payment Act 1999 (NSW) (“the Act“) are typically fast and furious affairs, with the results eagerly awaited by both parties. In the usual way, the authorised nominating authority will advise the parties that the determination has been made, and will release the determination upon the payment of the adjudicator’s fees permitted by s29 of the Act. Almost universally, the adjudicator’s fees are paid by the applicant in the first instance, being the party expecting to benefit from the process, albeit paid without the benefit of seeing the determination until payment is made. But what happens when the adjudicator determines that he or she has no jurisdiction to determine the application, and orders the applicant to pay the costs of the adjudication application? In the recent decision of Alucity Architectural Product Supply Pty Ltd v Australian Solutions Centre and Paul J Hick [2016] NSWSC 608, one disgruntled applicant found the Court decidedly unimpressed with its attempts to recover fees from the Adjudicator and the Authorised Nominating Authority.

The Authorised Nominating Authority advised the parties on 21 April 2015 that the Adjudicator’s determination had been made, and would be released to the parties upon the payment of the requested fees. Alucity accordingly paid those fees.

The Adjudicator determined that “there was no available reference date for the payment claim under consideration, and that because it was a further claim in respect of the same reference date, it was not valid.” On that basis, the Adjudicator found that he had no jurisdiction to determine the matter. The Adjudicator concluded by saying that Alucity had “been wholly unsuccessful” and directed Alucity to pay the Adjudicator’s costs and the Authorised Nominating Authority’s costs.

Alucity commenced proceedings in the Small Claims Division of the Local Court at Waverley, against the Authorised Nominating Authority and the Adjudicator. The proceedings were subsequently transferred to the Supreme Court pursuant to s140(1) of the Civil Procedure Act 2005 (NSW).

Alucity alleged that the Adjudicator and the Authorised Nominating Authority:

Alucity also alleged, as a separate claim against the Adjudicator, that the fees charged by the Adjudicator were unreasonable, for which Alucity was entitled to a refund in the order of $10,000.

By the time matter came to trial in the NSW Supreme Court, Alucity had wisely abandoned all allegations of misrepresentation, misleading or deceptive conduct, and deceit on the part of the Adjudicator and the Authorised Nominating Authority. The Court observed, with some exasperation:

In its revised claim, Alucity alleged that:

The Court dismissed Alucity’s claim, holding that the various grounds upon which the claim was made were false.

Firstly, the Court held that the Adjudicator did make a determination for the purposes of s22 of the Act, and thus was entitled to payment, irrespective of the issue of invalidity.

[58] Section 22(1)(a) requires the adjudicator to determine the amount of the progress payment (if any) to be paid by the respondent to the claimant. A determination that no amount is to be paid because the claim is invalid is no less a determination than one which determines that no money is payable for some other reason.

Secondly, in relation to the “total failure of consideration” argument, the Court noted that the doctrine applies where there has been a total failure of an agreed return for a payment made under a contract. However, as the Court stated, the respective relationship between the parties, and their rights and entitlements thereunder, were created under statute, not contract. Consideration is not relevant, and no unjust enrichment arises in the circumstances.