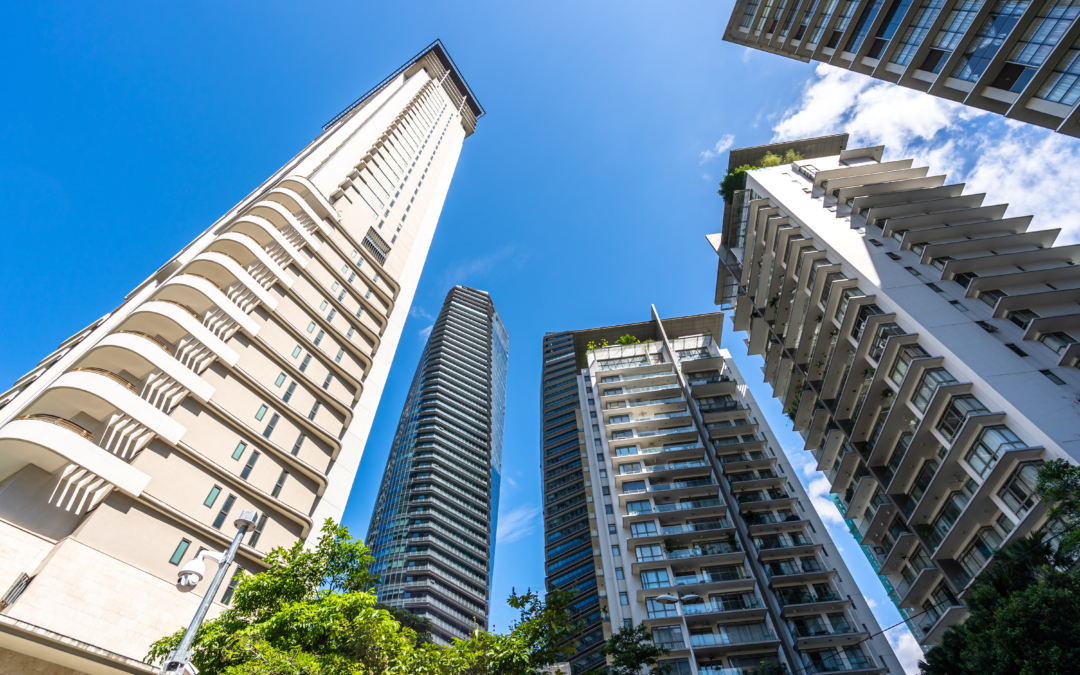 The prevailing view, up until the Supreme Court decision of Probuild Constructions (Aust) Pty Ltd v Shade Systems Pty Ltd [2016] NSWSC 770, was that judicial review of adjudication determinations under the Building and Construction Security of Payment Act 1999 (NSW) (“SOP Act“), was essentially limited to jurisdictional errors.  The decision of Probuild, at first instance, interrupted that view by finding that non-jurisdictional errors could be the subject of judicial intervention.  The NSW Court of Appeal has now reversed that decision, finding that adjudication determinations are not amenable to review for non-jurisdictional errors of law on the face of the record.  The Court of Appeal decision of Shade Systems Pty Ltd v Probuild Constructions (Aust) Pty Ltd (No 2) [2016] NSWCA 379 is apt to make challenges against adjudication determinations significantly more limited.

On appeal, the Supreme Court held that the Adjudicator made two errors, identified in the following terms:

At issue was whether these errors were reviewable by the Court.  The Court referred to s69(3) of the NSW Supreme Court Act 1970 (“SC Act“), which provides that the Supreme Court can grant any relief or remedy in the nature of a writ of certiorari to quash the ultimate determination of a court or tribunal in any proceedings if that determination has been made on the basis of an “error of law” that appears on the face of the record of the proceedings.  The question in issue was how the supervisory powers available under s69 the SC Act were intended to operate in the unique context of the SOP Act.

The Court observed that there were quite cogent reasons for concluding that “an assumption underlying the scheme of the Security of Payment Act is that the determination by an adjudicator will be final as regards the entitlement to the payment of a progress payment.”

However, the Court also observed:

[70] … Against the quite cogent reasons for excluding the operation of judicial review, as outlined above, it is clear that there is nothing in the Security of Payment Act that directly addresses the possibility of proceedings for judicial review in respect of a determination made by an adjudicator.

Significantly, the Court went on to observe that the SOP Act said “nothing about excluding jurisdiction to grant judicial review under s69 of the Supreme Court Act.”  The Court did not consider that there was any clear indication or implication to be found in the SOP Act that the jurisdiction conferred by s69 of SC Act was intended to be excluded.

The Court ultimately held that, on balance, judicial review under s69(3) was available to quash a determination made by an adjudicator where “an error of law that leads to an adjudicated amount that is different from the amount that would have been determined but for the error of law appears on the face of the record.”

The Subcontractor appealed the judgment to the Court of Appeal, asserting that there was no power to intervene in a case where “the only errors identified were non-jurisdictional errors of law.”  The Subcontractor relied upon various authorities, including Brodyn Pty Ltd v Davenport (2004) 61 NSWRLR 421 and Chase Oyster Bar Pty Ltd v Hamo Industries Pty Ltd (2010) 78 NSWLR 393.

The Court of Appeal observed that there was no dispute that the errors identified by the trial judge at first instance were, firstly, errors of law and, secondly, were not jurisdictional errors.  There was also no dispute that the errors appeared “on the face of the record” as defined by s69 of the SC Act, prima facie enlivening the Court’s jurisdiction

The Court of Appeal made the observation that s69(5) of the Supreme Court Act did not affect the operation of any legislative provision which intended to “prevent the Court from exercising its powers to quash or otherwise review a decision.”  The Court of Appeal then considered the legislature’s intention regarding the SOP Act:

[67] … To a significant extent, the coherent and expeditious procedure provided by the Security of Payment Act would be undermined if the determination of the adjudicator were to be subject to judicial review in the supervisory jurisdiction of this Court for any error of law which might be identified in the reasons given by the adjudicator. Indeed, were such relief available, even an arguable error would provide a basis for the respondent to seek a stay of enforcement, potentially displacing the transfer of risk noted by Keane JA.

The Court ultimately held that the errors in construing the contract identified by the primary judge did not provide a basis for judicial review.

At its most elemental, a jurisdictional error may be characterised as a failure to comply with an essential precondition or “limit to the valid exercise of power, irrespective of whether the precondition or the power arises under the general law or under statute”: Spanos v Lazaris [2008] NSWCA 74.  Every case will turn upon the facts and the legislative context in which the decision making is exercised, about which no hard and fast rules apply.