Introduction of ‘Buy Back’ Option for Dispossessed Land Owners 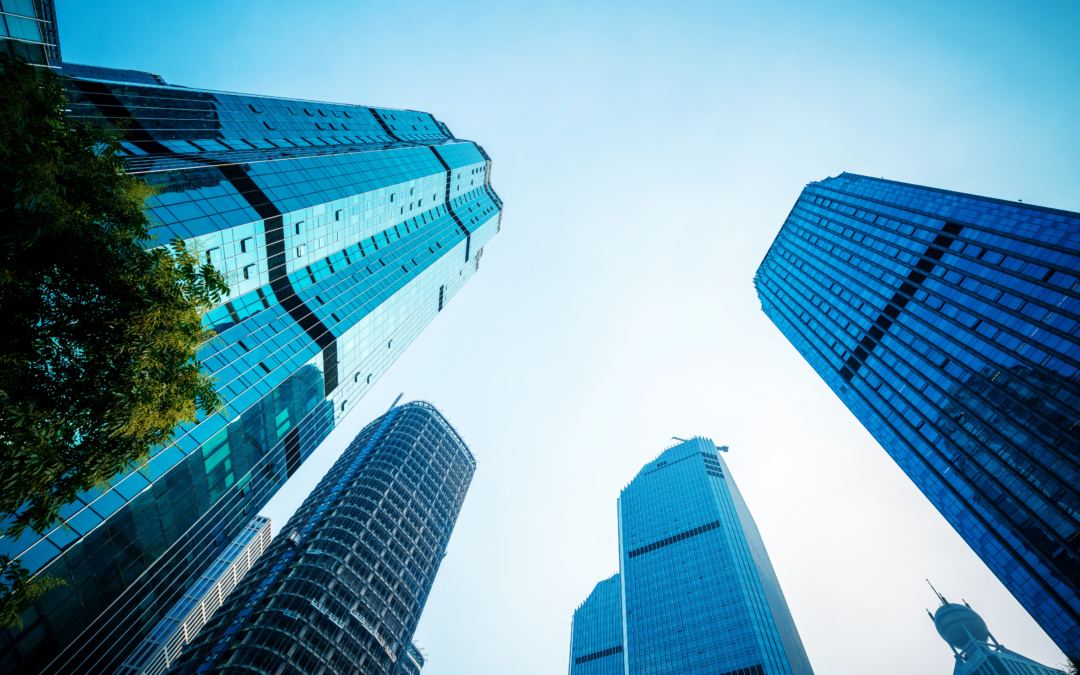 One of the more interesting amendments to the recent reforms introduced by the Land Acquisition (Just Terms Compensation) Amendment Act 2016 (NSW) (“Amendment Act“), which took effect on 1 March 2017, is the potential option for dispossessed land owners to buy back their former land – previously acquired by the acquiring authority – no longer required by the acquiring authority.  The introduction of s71A to the Land Acquisition (Just Terms Compensation) Act 1991(NSW) (“Just Terms Act“) now encapsulates that right, subject to a range of stipulations.

The circumstances surrounding why land, compulsorily acquired, becomes surplus land to the actual or final requirements of the public purpose, are many and varied.  Those circumstances include:

Section 71A of the Just Terms Act sets out the statutory framework for disposing of surplus land to a former owner. Section 71A(2) provides:

(2)  The authority must, if practicable, first offer the land for sale to the former owner at the market value of the land at the time the offer is made if:

(a)  not more than 10 years has elapsed since the acquisition, and

(b)  the authority has not made substantial improvements to the land, and

(d)  the land is not proposed to be disposed of to another authority of the State for a public purpose.

The various elements of s71A(2) are apt to be considered by the Land and Environment in due course.  Three elements in particular reach out for consideration:

The Acquiring Authority must elect to dispose of surplus land

Ultimately, the process will be governed by the authority’s election to dispose of surplus land and do so within 10 years of the original acquisition, in accordance with s71A(1)(b).  If those preconditions are not met, a former land owner will have no right to compel an authority to sell the land.  After 10 years, the option is no longer available.

Of course, outside of the operation of s71A of the Just Terms Act, nothing would prevent an authority from selling land to a former owner, provided due process was followed regarding the sale of public land.

Though not overtly stated by acquiring authorities, it is commonly presumed by dispossessed land owners that additional land is sometimes acquired for the express or related purpose of upzoning and re-selling that surplus land to the market at a later point in time, with the proceeds used to recoup some of the costs associated with delivering the public purpose.  The introduction of s71A arguably goes some way towards dispelling that perception or, in some instances, reality.