Remaining in Occupation after your Property is Compulsorily Acquired – Are you Required to Pay Rent to the Acquiring Authority? 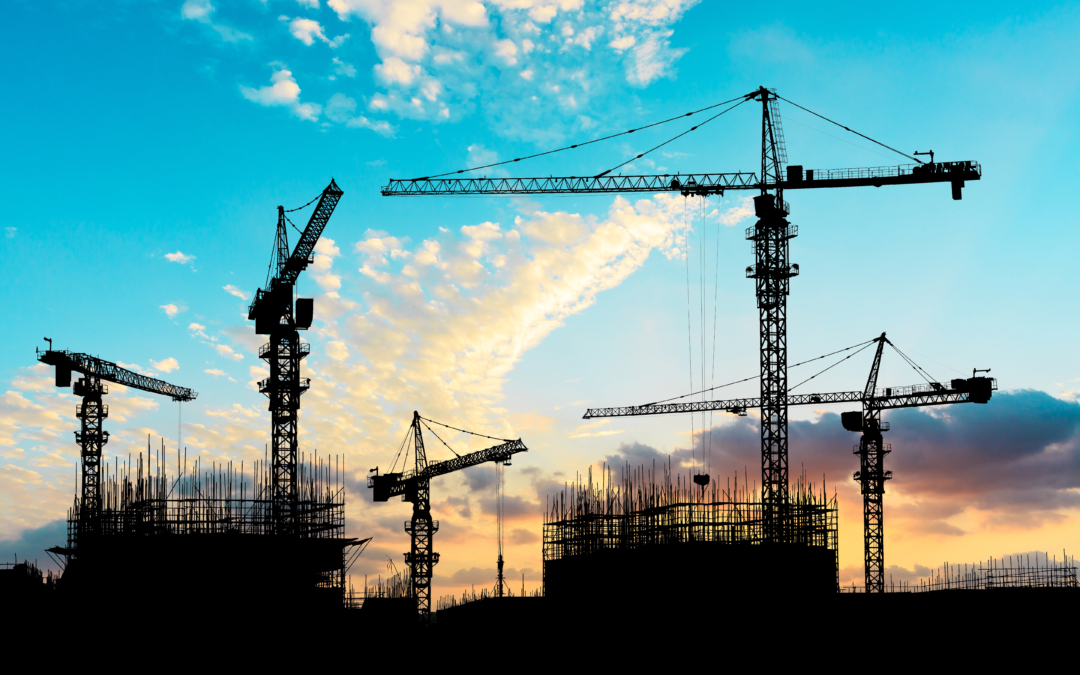 The Land Acquisition (Just Terms Compensation) Act 1991 (NSW) (“Just Terms Act“) provides that, where a dispossessed land owner remains in occupation of a property after its compulsory acquisition, the acquiring authority is entitled to impose reasonable terms on that tenancy, including the amount of rent to the paid by the former owner.  On one view, it is a relatively straightforward statutory provision.  However, in more recent years, the Land and Environment Court has held that rent payable to an acquiring authority associated with a former land owner remaining in occupation, after the date of acquisition, may be claimed as compensation under the Just Terms Act.  That view has been re-affirmed in the recent decision of Konduru t/as Warringah Road Family Medical Centre v Roads and Maritime Services [2017] NSWLEC 36 (“Konduru“).[1]

The Applicant conducted a medical practice out of Shops 3 and 4 of 449 Warringah Road, Frenchs Forest.  The property was compulsorily acquired in August 2015.  At the date of acquisition, the Applicant had not yet reestablished her medical practice.  That took some months, during which time the acquiring authority charged rent, which it sought to deduct from the compensation payable.

The Applicant contended that it was entitled to claim for rent payable to the acquiring authority under s59(1)(f) of the Just Terms Act.  That subsection provides that an applicant is entitled to loss attributable to disturbance for “(f) any other financial costs reasonably incurred (or that might reasonably be incurred), relating to the actual use of the land, as a direct and natural consequence of the acquisition.”

In considering the Applicant’s claim, the Court identified the statutory power open to the acquiring authority to levy rent in the circumstances, as set out in s34(3) of the Just Terms Act:

(3) The terms on which a person remains in occupation of land that has been compulsorily acquired under this Act are, in the absence of agreement, such reasonable terms as are determined by the authority of the State (including terms as to the rental to be paid and the restrictions on the use of the land). The Residential Tenancies Act 2010 does not apply to that continued occupation.

The Court observed that s34(4) goes on to provide that “[a]ny such unpaid rent or other money due to the authority of the State may be set off against the compensation payable under this Act.”

The Court noted that an initial reading of these provisions “would not appear to support such a reimbursement claim as is here made.”

However, Justice Moore went on to consider recent authorities on the issue, including the recent decision of Taylor v Roads and Maritime Services [2016] NSWLEC 138, in which Justice Pain upheld a claim for the reimbursement of rent from the acquiring authority.  His Honour also referred to the earlier decision of Attard & Ors v Transport for NSW [2014] NSWLEC 44, in which Justice Biscoe upheld a claim by the former owners for the reinstatement of rent paid or otherwise owed to an acquiring authority.

Justice Moore adopted the view that he should follow this line of authority:

[184] As Pain J observed “… the reasoning in Attard at [124]-[129] does not disclose any error and in the interest of judicial comity I apply that reasoning also”. I consider that I should take the same approach.

His Honour recognised that the approach adopted in Attard & Ors v Transport for NSW and Taylor v Roads and Maritime Services, and the approach he was proposing to adopt in the current proceedings, had the apparent effect of “rendering ineffectual” the terms of s34(3) and (4) of the Just Terms Act.  Put differently, an acquiring authority is entitled to charge rent from a former owner who remained in occupation after the date of acquisition under s34(3) of the Just Terms Act, but the former owner is permitted to recover that rent as part of his or her compensation payable under s59(1)(f) of the Just Terms Act.  Whatever the apparent illogicality of that position, the Court observed “if this be a problem, its resolution does not lie in the hands of this Court.”

On 1 March 2017, the Land Acquisition (Just Terms Compensation) Amendment Act 2016 (NSW) (“Amendment Act“) came into effect.  The Amendment Act introduced a range of amendments to the Act, including – relevant to this topic – a new s34(3A), which essentially provides dispossessed land owners with the right to remain in occupation for three months “rent-free”:

(3A) Despite subsection (3), rent is not payable during the relevant 3-month period by a former owner who remains in occupation of any part of a building that is the person’s principal place of residence. A former owner does not include a person who only held a leasehold interest in the acquired land.

It will be interesting to see whether this amendment alters the view of the Court in relation to former land owners who remain in occupation and claim rent beyond the 3-month exemption period now addressed by s34(3A).  It would appear that, on the face of it, a former land owner may still be entitled to claim the costs of rent beyond the 3-month limitation period, on the grounds that s34(3A) is not expressed as a prohibition on any such claim.