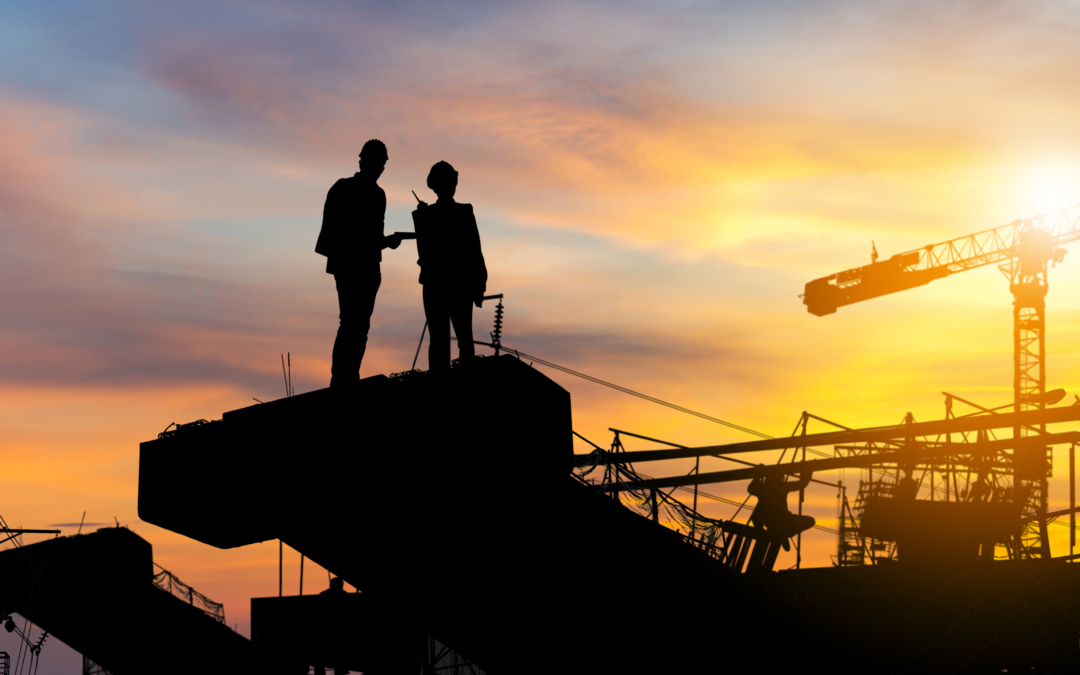 Class 1 merit appeals in the Land and Environment Court are typically contests between home owners or developers – appealing the actual or deemed refusal of a development application – and the relevant consent authority.  Participation by third parties in class 1 proceedings is available on various levels, from objector through to an actual party to the proceedings, subject to leave being granted by the Court.  In the recent decision of Evolution Planning Pty Ltd v Northern Beaches Council [2017] NSWLEC 1174, the Court dealt with an application by a neighbouring property owner to be formally joined to the proceedings.  The Court ultimately permitted the neighbour limited participation in the proceedings, subject to various restrictions.  The judgment traverses the relevant requirements for participation in class 1 proceedings.

Broadly speaking, there are three levels of participation available to third parties who wish to be heard or otherwise participate in class 1 proceedings:

By far the most common type of third party participation is evidence given by objectors in class 1 proceedings, whether in the form of a written statement or oral submission given during the hearing.   In the words of Justice Biscoe in the matter of Newcastle Muslim Association Incorporated v Newcastle City Council [2012] NSWLEC 20, objectors have “a status which has no equivalent in conventional civil litigation.”

The evidence of objectors is typically received by the Court as lay evidence.  Commissioners usually deal with objector evidence at the commencement of the hearing, following the site view.  The respondent authority is under various obligations to manage the objectors to ensure that objector evidence is given in an orderly way, in accordance with clause 9 of Schedule E of the Practice Note – Class 1 Residential Development Appeals, amongst other provisions.  The real advantage for objectors is that their evidence will be considered by the Court without any obligations or consequences for the objector.  The downside, if any, is the absence of any right to further participate in the proceedings, cross examine witnesses and make formal closing submissions.

An application to participate under a ‘Double Bay Marina’ type order involves a significantly greater degree of participation in the proceedings, with various restrictions imposed on the third party.  A Double Bay Marina order may include a right, granted to an objector, to cross examine expert witnesses and make submissions on the evidence. Such orders typically limit the scope of the involvement in the proceedings to defined issues which will be specifically relevant to the third party.

In this case the Applicant was appealing the refusal by Council of a development application for a concept proposal for 4 Forest Road, which proposes subdivision and associated works to achieve 8 residential lots including single dwellings, attached townhouses and an 18-unit residential flat building (comprising 28 dwellings in total).

The owner of the adjacent property, Warriewood Vale Pty Ltd, was also before the Court on a separate class 1 appeal challenging the refusal of its development application, in which it was seeking approval for an 85 dwelling development (related proceedings).  The judgment in that matter was reserved.

Warriewood Vale sought to be joined to these proceedings, on the grounds that it wished to raise “genuine issues that ought to be before the Court”.  The issues were framed as follows:

Warriewood Vale applied to be joined as a party to the proceedings under s39A of the Court Act or, in the alternative, an order for participation pursuant to s38(2) of the Court Act.  The Applicant, wishing to limit the involvement of Warriewood Vale, argued that formal joinder under s39A was entirely unwarranted in the circumstances, but accepted that some participation should be accommodated under a Double Bay Marina type order.

The subtext, if not the pretext, of the joinder application was clearly evident, with the respective neighbours seeking to maximise their respective development yields in the context of a somewhat unusual planning control under the Pittwater Local Environment Plan 2014 (NSW) which limited dwelling density across the two sites to a maximum of 94 dwellings.  In fact, the Applicant in the current proceedings, Evolution Planning, had applied to be joined to the related proceedings, and was granted limited participation under a Double Bay Marina order: Warriewood Vale Pty Ltd v Northern Beaches Council [2016] NSWLEC 77.

Section 39A provides that the Court may, at any time, on the application of a person or of its own motion, order the joinder of a person as a party to the appeal if the Court is of the opinion that:

The Court must then consider whether, in all of the circumstances of the application, it ought to exercise its discretion to order a joinder.

In relation to the “potential embarrassment” argument (associated with a site specific determination regarding site density that might conflict with the density controls applicable to both sites), the Court did not accept that the joinder of Warriewood Vale would have any bearing on the issue.

The Court found that “if the issue of the potential dwelling density across the two sites is relevant to these proceedings, then it will be raised appropriately in these proceedings … and expert evidence will be adduced by the parties accordingly.”  The Court noted that Council is a party to both proceedings and “will be in a position to bring to the Court’s attention any relevant matter that may have arisen out of the related proceedings, if appropriate.”

The Court was also concerned about the potential delays and costs that would flow should the Court permit the second contention raised by Warriewood Vale to be fully agitated, having regard to the limited relevance of the contention.  The Court was satisfied that the contentions relevant to the assessment of the proposal were already raised by the Council.

The Court was similarly not satisfied that the “interests of justice” warranted joinder.  The Court recognised that the development potential of Warriewood Vale’s land may be affected by any consent given in relation to the development site the subject of the current proceedings, but that potential affectation – or the opportunity to protect that right – did not warrant joinder under s39A of the Court Act.

In relation to whether the application satisfied any “public interest” test that would require joinder, the Court was of the view that any public interest consideration – regarding maximum or “ideal dwelling density” for the site – was properly before the Court as one of the contentions raised by the Council.  It was “neither efficient nor appropriate that it be raised again by an additional party being joined to the proceedings.”

The Court held that, in circumstances where the development potential of 8 Forest Road will be affected by any consent issued with respect to 4 Forest Road, and where there is an issue as to how the dwelling density will be determined across the two sites, it was appropriate “that orders be made to enable participation.”

The Court also ordered, consistent with Warriewood Vale Pty Ltd v Northern Beaches Council, that Warriewood Vale “agrees not to make an application for costs against any party to, or any other person in connection with, the proceedings.”

The Land and Environment Court will not readily permit the joinder of a party to proceedings under s39A of the Court Act, in circumstances where the issues raised in the joinder application are either not particularly relevant or not already addressed by the respondent Council (mindful that, as a general observation, respondent councils are not usually restrained in articulating the scope of potential objections relevant to a matter). The Court is also cognisant of the additional delays and expense associated with adding parties to proceedings, mindful that participating parties in class 1 proceedings do not typically have any right to recover costs.  However, where an incoming party’s participation in proceedings can be controlled and restricted by the Court, which a Double Bay Marina type order facilitates, the Court is likely to be more accommodating should that party have something bona fide to bring to the proceedings.