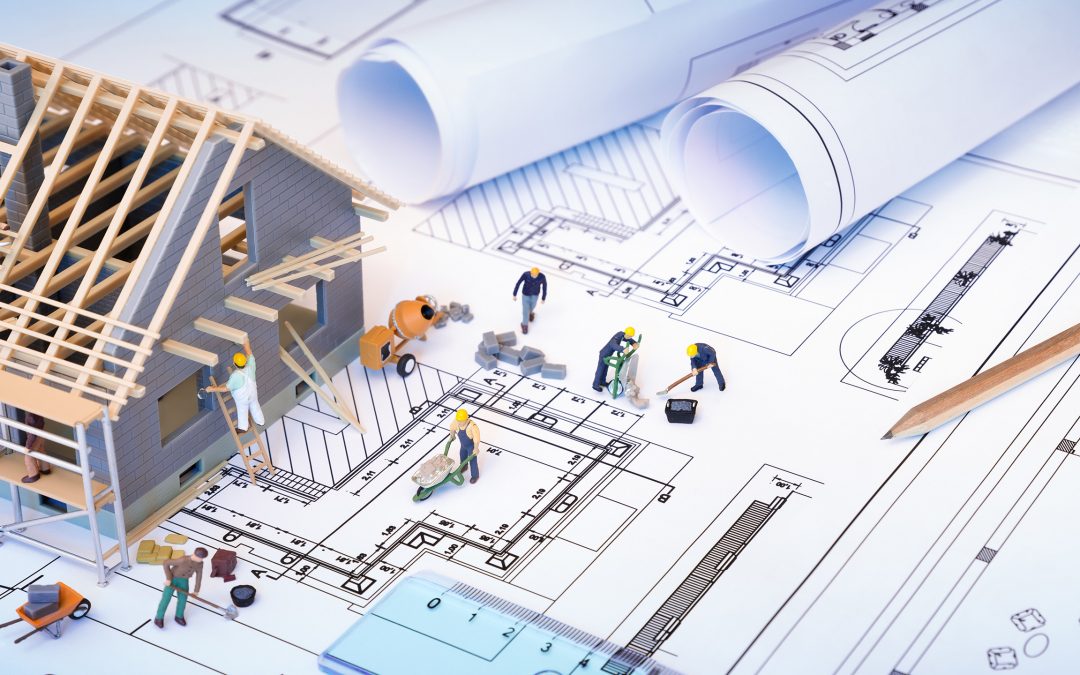 Construction contracts typically require contractors and subcontractors to submit, as part of any payment claim, a statutory declaration certifying that all money due and payable to its subcontractors and suppliers in relation to the works have been paid.  This condition is often expressed as a precondition of payment or a mandatory requirement under the contract.  There are a number of good reasons why, from a commercial perspective, this requirement is in place.  However, any such contractual provision that purports to modify or restrict the circumstances in which a person is entitled to a progress payment would likely be void under s34 of the Building and Construction Industry Security of Payment Act 1999 (NSW) (“SOP Act“), as held in the recent decision of J Hutchinson Pty Ltd v Glavcom Pty Ltd [2016] NSWSC 126.

Hutchinson submitted a payment schedule stating the amount owing as -$6,322,578.96. Hutchinson maintained that it was entitled to set off against the amount claimed by the Subcontractor an amount of $4,325,200.00 in liquidated damages for delay in completing the work.  The dispute subsequently went to adjudication under the SOP Act, with the Adjudicator ultimately making a determination in favour of the Subcontractor in the sum of $1,263,399.72 plus GST.

On these grounds, amongst others, Hutchinson contended that the adjudication determination was voidable.

Hutchinson led evidence at the hearing which demonstrated that the Subcontractor had not, contrary to the assertions set out in the supporting statutory declarations, paid its workers compensation insurance premiums for the relevant period.  The evidence was not disputed.  The Court noted that Hutchinson was not aware of those facts until about 3 February 2016, after the Adjudicator’s determination was handed down.

The Subcontractor challenged Hutchinson’s submissions on two grounds.  Firstly, the Subcontractor contended that the statutory declaration would only be false if, at the time Mr Callipari signed the declaration “Mr Callipari knew that the workers’ compensation payments had not been made (to the best of his knowledge and belief) or was recklessly indifferent to that fact.”

Evidence was given by the director of the Subcontractor company, to the effect that the director:

34(2) A provision of any agreement (whether in writing or not):

The Subcontractor contended that the subcontract provisions dealing with the statutory declarations were effectively void, as they sought to modify or restrict the operation of the Subcontractor’s entitlement to receive progress payments under the SOP Act.

In relation to the falsity or otherwise of the statutory declaration, the Court was not satisfied that the director of the Subcontractor knew that the workers’ compensation premium had not been paid, or was recklessly indifferent to whether such payments had been made.  The Court observed:

The Court also had regard to the gravity of the matters alleged, in this case, the extent of the debt in question – being the unpaid workers’ compensation.  The Courted cited s140(2)(c) of the Evidence Act 1995 (NSW) and Briginshaw v Briginshaw (1938) 60 CLR 336 at 361-2 per Dixon J.  The Court found that “although the amount of the workers compensation premium is significant, it is not large compared to the total turnover of Glavcom.”

The Court turned to s8 of the SOP Act, observing that this section gives a person who performs construction work, or provides related goods and services, under a construction contract “a right to receive a progress payment on each reference date, which is a date determined in accordance with the contract or a date fixed by s8(2)(b).”  The Court went on to observe that s8 of the SOP Act cannot be interpreted in such a way that would permit “other conditions” to be attached to that fundamental right to payment.

[26] … Any provision that purported to do so would be a provision that sought to modify or to restrict the circumstances in which a person was entitled to a progress payment and would therefore be void under s 34.

The Court held that the apparent purpose, in this case, of the requirement to supply a statutory declaration in the form prescribed by the subcontract was to “make the payment of progress payments conditional on the payment” by the Subcontractor of workers’ compensation premiums.  The Court held that the requirement was an “additional condition” imposed upon the right to obtain a progress payment, and thus void pursuant to s34 of the SOP Act.