The Band Plays On – Physical Commencement under the EPA Act 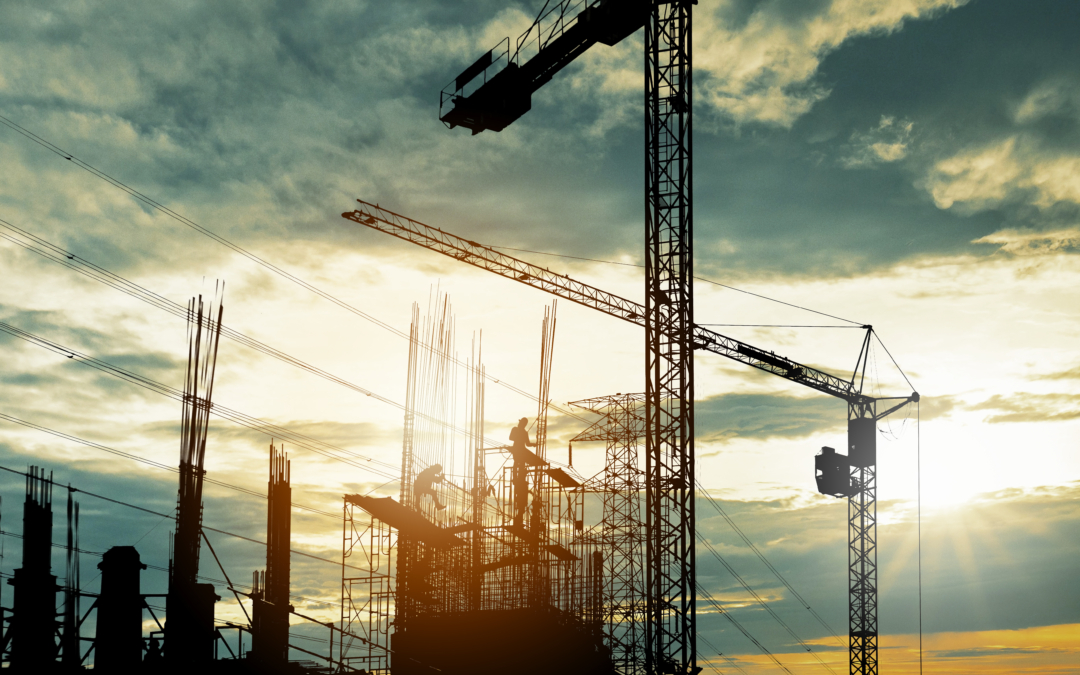 In the Land and Environment Court decision of Sally-Anne Maree Fagin v Australian Leisure and Hospitality Group Pty Limited [2017] NSWLEC 59, handed down recently, the Applicant sought to shut down the playing of live music at a nearby Hotel on the grounds that the Hotel was in breach of a condition of consent prohibiting the playing of live music. The Hotel contended that the relevant consent was never activated and had since lapsed, rendering the condition of no effect.  At issue was whether or not “physical commencement” of the consent occurred under s4.53(4) of the Environmental Planning and Assessment Act 1979 (NSW) (“EPA Act“).

The Hotel, located on the Princes Highway, Fairy Meadow, lodged a Development Application in June 2006 for proposed alterations and additions to the Hotel.  Prior to the granting of consent, the Hotel carried out a series of unauthorised works, including the footings, floor and external walls of the beer garden, which formed part of the original unapproved Application.  The Council insisted that the Hotel obtain a Building Certificate for the unauthorised works before any consent would be granted for future works, which the Hotel duly complied with.  Development Consent was ultimately granted for “internal alterations, enclosure of rear patio, awning over patio and part of beer garden, and use of beer garden” (“2006 Consent“).

No live or recorded music or amplified sound is permitted within the beer garden.

The 2006 Consent expressly noted that it did not approve the construction of the floor and boundary walls of the beer garden at the rear of the Hotel, the subject of the Building Certificate.

The Hotel, under different ownership in the intervening years, continued to provide live music in its beer garden.

The Applicant commenced class 4 proceedings in the Land and Environment Court seeking, amongst other things, an order that the Hotel comply with condition 17 of the 2006 Consent and cease playing live and recorded music in the outdoor beer garden of the Hotel.  The Hotel, in response, argued that the 2006 Consent had lapsed, as it had not “physically commenced” the development works for the purposes of s4.53(4) of the EPA Act.  That rendered condition 17 of no effect.

Section 4.53 of the EPA Act, in summary, provides that a development consent will lapse 5 years after the date from which it operates (or on such reduced timeframe imposed by the terms of the consent) unless the development works are physically commenced.

Secondly, the Applicant contended that the subsequent “use” of the beer garden was itself sufficient to render the 2006 Consent operational.

Thirdly, the Applicant submitted that, aside from the works covered by the Building Certificate, certain plans accompanying the development application lodged with the 2006 Consent showed that the Hotel applied to build “planter beds along the eastern and southern wall of the beer garden”.  The Applicant contended that the planter beds were thereafter constructed, demonstrating physical commencement of the 2006 Consent.

Finally, in a somewhat unusual submission, the Applicant contended that the Hotel should be estopped from claiming the 2006 Consent has lapsed because of “unconscionable conduct” on the part of the Hotel by building a substantive part of the beer garden before the 2006 consent was granted.  In other words, the Hotel should not benefit from the use of the beer garden without being burdened by the live music restrictions imposed by the 2006 Consent.

The Court dismissed the Applicant’s claim, on all grounds.

The Court rejected the Applicant’s submission that works carried out prior to the 2006 Consent could be relied upon to activate the 2006 Consent.  The Court accepted that the words “relating to” are extremely wide.  However, the Court observed that it is also clear that s95(4) of the EPA Act requires that the work relied on to physically commence a consent “must relate to a consent in existence at the time” the work was undertaken. The Court further observed that it “would be nonsensical that work undertaken before a consent is granted, even if that consent in some way “depended upon” such works, could be relied upon to trigger, in the sense of render operational, a development consent which was not in existence at the time the work was undertaken.”

[28] … It would be contrary to the whole regime otherwise enacted in Pt 4 of the EPA Act, when considering whether a consent has lapsed, to take into account work which was obviously undertaken prior to the grant of consent.

Regarding the purported post 2006 Consent works, being a number of planter boxes, the Court was unpersuaded.  The Court, on the evidence, was not satisfied that the actual planter boxes constructed were approved by the 2006 Consent.  In the alternative, the Court held that, if the planter boxes were identified in the approved plans upon which the 2006 Consent was issued, they were not “works” that would require consent such that they could be perceived as being constructed pursuant to the 2006 Consent. The Court further observed that no construction certificate was obtained in relation to the 2006 Consent.  That being the case, any works carried out in the absence of a construction certificate would have been unlawful and, as such, could not be relied upon for the purposes of establishing physical commencement: K & M Prodanovski v Wollongong City Council [2013] NSWCA 202.

[37] While I accept that a development consent runs with the land and binds subsequent owners, such a consent goes to the lawfulness of a development, rather than the lawfulness of the conduct relating to the development. The mere fact that the predecessor in occupation undertook unlawful work prior to gaining a development consent, and at the request of Council obtained a building certificate, and thereafter may have undertaken some further works, was not and is not the responsibility of Australian Leisure.