Existing Use Rights Deemed to Apply to Entire Site 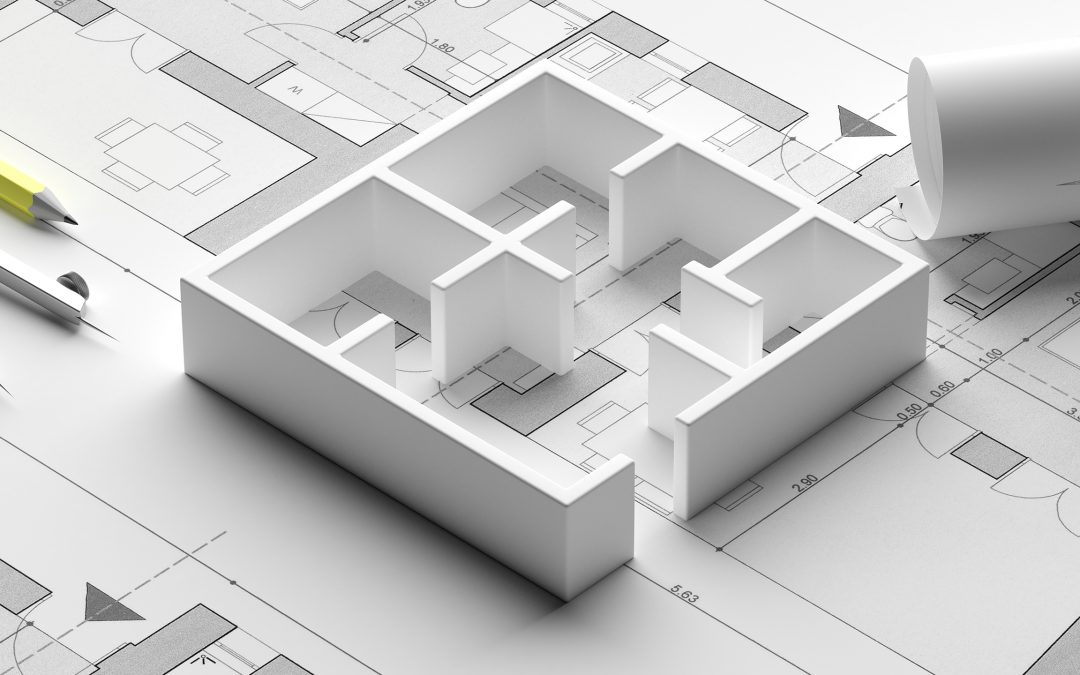 Existing use rights do not necessarily apply to an entire allotment of land.  It will always depend upon a range of considerations, including whether the original use, when lawfully commenced or approved, applied to the entire allotment and whether, in the intervening years, any part of the allotment was used for a different purpose.  It will always depend on the circumstances, typically requiring analysis of the history of the allotment.  In the recent decision of Saffioti v Kiama Municipal Council [2017] NSWLEC 65 the Land and Environment Court upheld a land owner’s claim to existing use rights, associated with a residential dwelling, over the entirety of the owner’s 9.3 ha property.

An ‘existing use’, as defined by the Environmental Planning and Assessment Act 1979 (NSW) (“EPA Act“), is the use of a building, work or land that was lawfully commenced, but subsequently became a prohibited use under an environmental planning instrument, such as a Local Environmental Plan.  Notwithstanding the prohibited status of the development, the Act provides express protection for such uses until such time as those uses are abandoned.

Clauses 41 and 42 of the Environmental Planning and Assessment Regulation 2000 (NSW) (“EPA Regulation“) provide that an existing use may, amongst other things, be enlarged, expanded or intensified, subject to various qualifications.  That process requires the granting of development consent.  That process also requires that the proposed works be carried out “only on the land” on which the existing use was carried out “immediately before the relevant date”.

The relevant date in this case was the date when the building, work or land being used for the existing use was first erected, carried out or so used.  That date was approximately 18 May 1984. [1]

The Applicant owned of a 9.3 ha property at Broughton Village in the hinterland of the Municipality of Kiama.  The property was zoned E2 – Environmental Conservation under the Kiama Local Environmental Plan 2011 (NSW) (“Kiama LEP“).  A 1980s concrete dwelling was situated on a small cleared area, with the rest of the property forested by remnant Illawarra subtropical rainforest native vegetation.  The Applicant applied for development consent to build a new substantially larger dwelling on a different part of the property.  The Applicant appealed the Council’s deemed refusal of the application.

Council accepted that the original dwelling, approved in 1984, enjoyed existing use rights under the EPA Act, but that those rights extended only to the footprint of the dwelling and a “reasonable curtilage” around the dwelling.  Those rights or “statutory privilege” did not extend to the rest of the property.  The proposed development was therefore prohibited development.

The Council acknowledged that the property was vested in one legal title, which “can provide an indication of the purpose of use of land”.  However, Council submitted that this was not determinative of the issue.

The Applicant made a number of submissions to the contrary, most of which were ultimately adopted by the Court.

The Court held that, on the balance of probabilities, the use of the existing dwelling extended to the whole of the property and thus the whole property enjoyed existing use rights. Hence, the Applicant was entitled to have the merits of her proposed new dwelling considered and determined.

The Court made the following observations:

As to the interplay between the dwelling and the surrounding bushland, and to what extent the bushland may or may not have been used in connection with the dwelling, the Court referred to the analogous reasoning adopted by the Privy Council in Council of the City of Newcastle v Royal Newcastle Hospital [1959] AC 248; (1959) 100 CLR 1:

An owner can use land by keeping it in its virgin state for his own special purposes. An owner of a powder magazine or a rifle range uses the land he acquired nearby for the purpose of ensuring safety even though he never sets foot on it. The owner of an island uses it for the purposes of a bird sanctuary even though he does nothing on it, except prevent people building there or disturbing the birds. In the same way this hospital gets, and purposely gets, fresh air, peace and quiet, which are no mean advantages to it and its patients.

As to the Council’s criticism that the application before the Court lacked sufficient detail to warrant a finding that the whole property enjoyed existing use rights, the Court held that the nature of the inquiry “should be done at a level of generality which is necessary and sufficient to cover the individual activities, transactions or processes carried on, not in terms of the detailed activities, transactions or processes”: Royal Agricultural Society of New South Wales v Sydney City Council (1987) 61 LGRA 305.  The Court held that the available information was adequate to make the finding.

Development applications reliant upon existing use rights are often complex, largely due to the fact that available records – for the purposes of the inquiry – are often scarce or non-existent, and more so where the “relevant date” is of some antiquity.  As the Court observed in this case, “the paper trail of early consents has been less than desirable.”  The issue is often compounded by the requirement to establish, on the balance of probabilities, the unbroken continuity of the existing use, mindful that an existing use will be presumed to be abandoned under s109(3) of the EPA Act, unless the contrary is established, if that use ceases for a continuous period of 12 months.

[^1]: The applicant’s case was made under s106(b) of the EPA Act, rather than s 106(a), because the applicant’s existing dwelling was not development which was lawful as-of-right but, rather, it required the grant of consent when it was erected in 1984, resulting in the “relevant date” being the date the dwelling was erected (approximately 18 May 1984), pursuant to cl.39(b) of the EPA Regulation.  Had the applicable circumstances required the claim to be made under s106(a) of the EPA Act, the “relevant date” would have been “the date on which an environmental planning instrument having the effect of prohibiting the existing use first comes into force” pursuant to cl.39(a) of the EPA Regulation.  In those circumstances, the relevant date for the purposes of the inquiry would have been 16 December 2011, when the Kiama LEP commenced.