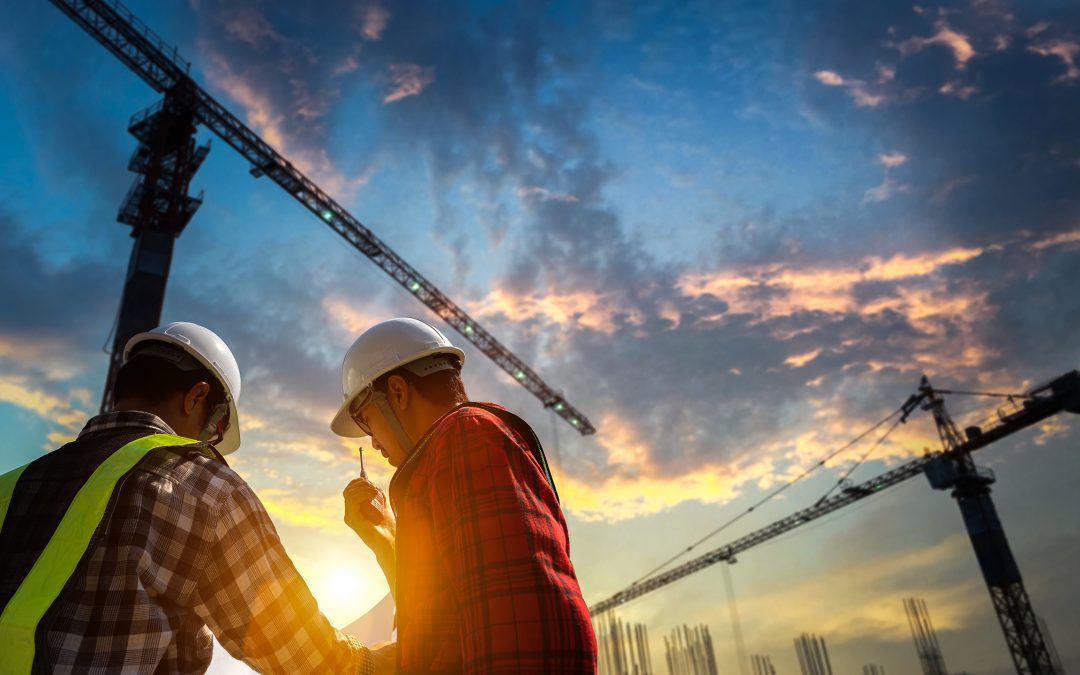 The imposition of conditions of consent on development consents is a fairly routine and necessary part of the planning process in NSW.  As a general proposition any conditions imposed by a consent authority under s80A of the Environmental Planning and Assessment Act 1979 (NSW) (“the Act“) must have a planning purpose, must relate to the development and must not otherwise be unreasonable, applying the so-called “Newbury tests” set out in Newbury District Council v Secretary of State for the Environment [1981] AC 578 at 607.  The tests are set at a relatively high bar, with s80A granting consent authorities relatively broad powers to impose conditions.  However, the line is crossed occasionally.  In the recent decision of Lorenzato v Burwood Council [2017] NSWLEC 1269, the Newbury tests were applied to a series of conditions sought to be imposed by the consent authority relating to extensive and costly stormwater drainage works, with the NSW Land and Environment Court finding no difficulty in concluding that the respective conditions were entirely unreasonable.

The Applicant sought approval for alterations and additions to an existing dwelling house at Appian Way, Burwood.  The Council maintained that approval could be granted subject to, amongst other things, a series of deferred commencement conditions and other conditions relating to the relocation of an existing stormwater drainage pipe under the building and the creation of an easement.

In summary, the proposed conditions required the Applicant to:

At hearing, the Council contended that the works proposed by the conditions were necessary and were a proper exercise of the Court’s power under s80A of the Act.  The Council relied upon the Burwood Stormwater Management Code 1994 (the Stormwater Code), and took the Court to various provisions purportedly requiring the creation of stormwater drainage easements over properties with existing stormwater pipes.  The Council also cited cl. 8.16 of the Stormwater Code, which provides:

New buildings, structures and tennis courts will not [be] permitted over drainage lines or within easements…

The Court applied the Newbury tests or principle to test the “validity of planning conditions.”  In Newbury District Council v Secretary of State for the Environment [1981] AC 578 at 607 Lord Fraser held that the power to impose conditions on a development consent were subject to certain limitations, being:

The Court found that the conditions did not relate to the permitted development.  The Court noted that while the 400mm stormwater pipe ran across the site, the pipe collected stormwater from the 8.4ha catchment area above the site, with the subject site being at the low point in the catchment.

The Court also considered it relevant that the site did not, in fact, make use of the stormwater pipe “as the stormwater for the proposed dwelling, after the alterations and additions, will drain to the pit at the rear of the property.”

Perhaps most troubling of all to the Court was the proposed condition requiring the Applicant to prepare, at the Applicant’s expense, a detailed drainage study covering the 8.4ha catchment area above the property, for the purposes of the Applicant “demonstrating that the development will have no adverse effects on adjoining properties as a result of flooding and storm water runoff…”

The Court accepted the uncontested facts that the existing stormwater pipe, of clay construction and over 100 years old, had limited capacity and would require upgrading at some point in time.  However, those facts did not create any genuine association or nexus with the proposed development or otherwise justify the imposition of the condition.

[17] Given the lack of any real association of the council’s proposed conditions with the proposed development on the site, I can also comfortably conclude that the conditions are “so clearly unreasonable that no reasonable planning authority could have imposed it”.

The Court then addressed the issue of proportionality, finding that the Council’s expectation that the Applicant would prepare a drainage strategy for the 8.4ha area above the site and undertake extensive and expensive works, given the minimal additional impact on the existing stormwater pipe, would be “unreasonable, in the extreme.”

Finally, the Court considered the Council’s Stormwater Code.  The Court found that the Stormwater Code did not provide “the necessary warrant” for the stormwater works to be carried out.  The Court observed that the reference in the Stormwater Code to “new buildings, structures and tennis courts will not [be] permitted over drainage lines or within easements” was not relevant and clearly related to new development rather than a situation where a building is already constructed over drainage lines or within easements.

More generally, the Court noted that the Stormwater Code should not be read literally.

[21] … The requirements in the Stormwater Code, in my view, should not be read literally but seen as general design principles that should be considered broadly and with a proper consideration of the particular issues involved.

The Court upheld the Applicant’s appeal, excluding the offending conditions.

Exclamation marks do not often appear in judgments, but one may have been warranted in this case.  Irrespective, the phenomena which arose in this case is not necessarily an unusual one.  Aging and inadequate infrastructure coupled with inadequate funding regimes in place to undertake infrastructure upgrading works create an environment where consent authorities tend to look to their arsenal of planning controls and policies to have such works carried out under conditions of consent (under s80A of the EPA Act), at the developer’s costs, where the opportunities arise.  And that is what occurred here, save for the Court’s intervention.

In fact, it was noted by the Court in this case that the only mechanism that the Council had for collecting s94 contributions (the funding regime for infrastructure) is through the Council’s Section 94 Contributions Plan (July 2012) and that this plan contained “no such contribution for the work required by the disputed conditions.”  This rarely poses a problem for consent authorities when dealing with larger developments, where the size and scale of the project is apt to have a much greater impact on the existing infrastructure, creating the necessary association or nexus between the development and the infrastructure to warrant the imposition of conditions under s80A of the EPA Act.