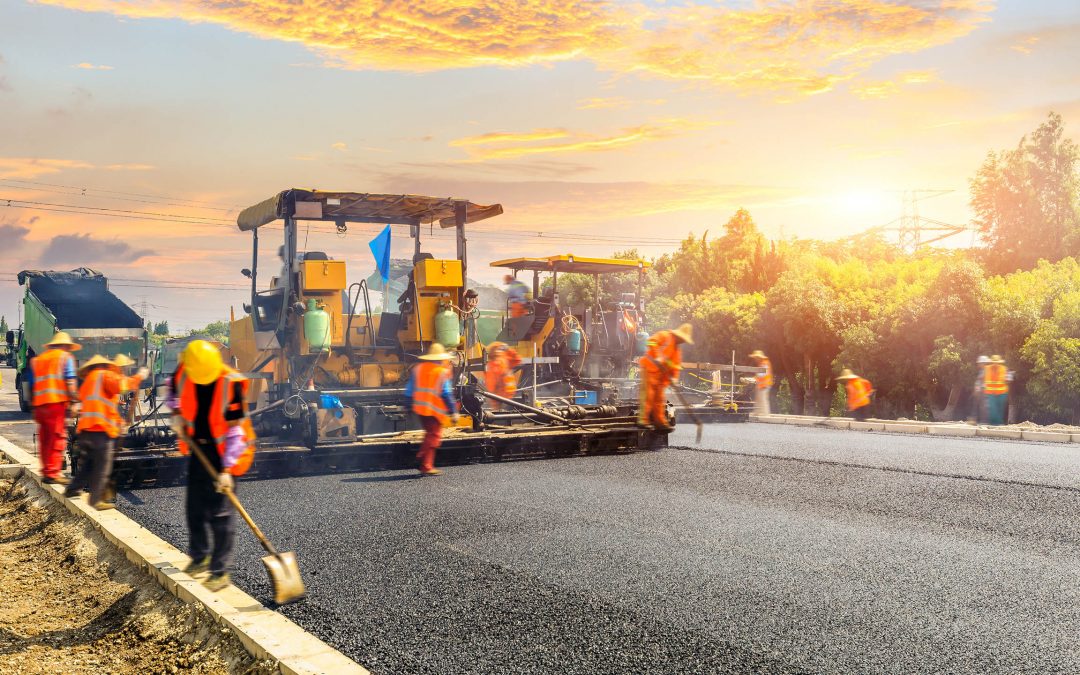 Recent building bond changes to strata legislation in NSW, due to commence on 1 January 2018, will require Developers to pay a compulsory building bond to the NSW OFT prior to obtaining any occupation certificate (whether interim or final), for potential building defects. The changes in Part 11 of the Strata Schemes Management Act 2015 (NSW) (“Strata Management Act“) were due to commence on 1 July 2017 and were recently deferred by NSW Parliament, following feedback from the building and construction industry. The building bond changes radically reform the defect legislative framework and follow the wind down of Home Building Insurance. They are highly controversial, not only because of the potential enormity of administering such a system, but also because they place further upstream costs on developers and builders. However, the major incentive of the legislative changes is for developers and builders to build well and fix any problems early and prior to an owners corporation’s ability to call on a building bond.

How Does the System Work?

Appointment of a Building Inspector

Firstly, a building inspector must be appointed, who is:

The Interim Report and the Final Report

The Builder has the right at any time after the completion of the building work to enter any part of the strata scheme that is reasonably required for the purposes of or in connection with rectifying the building work. They are not bound by the Reports in doing so. A person must not without reasonable excuse refuse access to the Builder.

We note the following in relation to the Building Bond:

Tips and Traps for Developers and Builders

Having regard to the above, we expect that Developers and Builders may want to consider the following issues:

The team at Project Lawyers have presented a number of seminars to builder and developers on this important topic. Should you have questions in relation to the subject of this article or any aspect of the new legislative changes please do not hesitate to contact us.