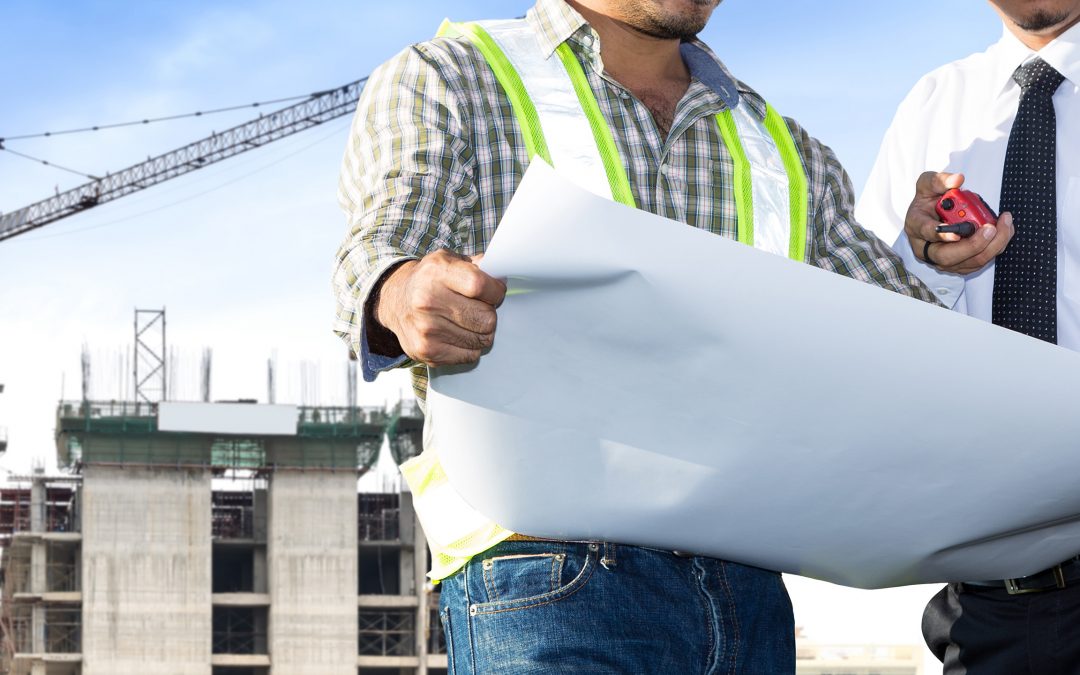 Occupation Certificates prior to amendments to the Act

Prior to 1 March 2018, the Environmental Planning and Assessment Act 1979 (NSW) (“the Act“) specified two types of occupation certificates (OC) that could be applied for, to permit the occupancy and use of a new building. The two types of OCs that the Act cited were an ‘interim’ and ‘final’ OC.

For many developers, the ability to obtain an interim OC is critical, as this reduces any delays in settlements which may affect funding, often forming an important part of their commercial arrangements.

Occupation Certificates after amendments to the Act

From 1 March 2018, amendments to the Act were introduced, which included the removal of any reference to interim OCs. The Environmental Planning and Assessment (Savings, Transitional and Other Provisions) Regulation 2017 (NSW), means that this change will only be operative from 1 September 2018.

The new Act alludes to there being a possibility for an OC relating to the completion of ‘part’ of a new building. Should the amended Act’s reference to ‘part’ not imply the issue of an OC that is similar to an interim OC, this would mean that developers with existing and future development consents can only obtain an OC for a development once it has been fully completed. It is also noted, that the amended Act no longer describes the OC as ‘final.’

The amended Act specifies that (as has always been the case) “an occupation certificate must not be issued unless any preconditions to the issue of the certificate that are specified in a development consent have been complied with.”

Encouragingly, the Environmental Planning and Assessment Regulation 2000 (NSW) still refers to an interim OC, stating that an application for an OC must contain “the type of OC applied for (that is, interim or final).”

Project Lawyers is of the view that after 1 September 2018, an OC can be issued for a partly completed building, serving the same purpose as a previously issued ‘interim’ OC.