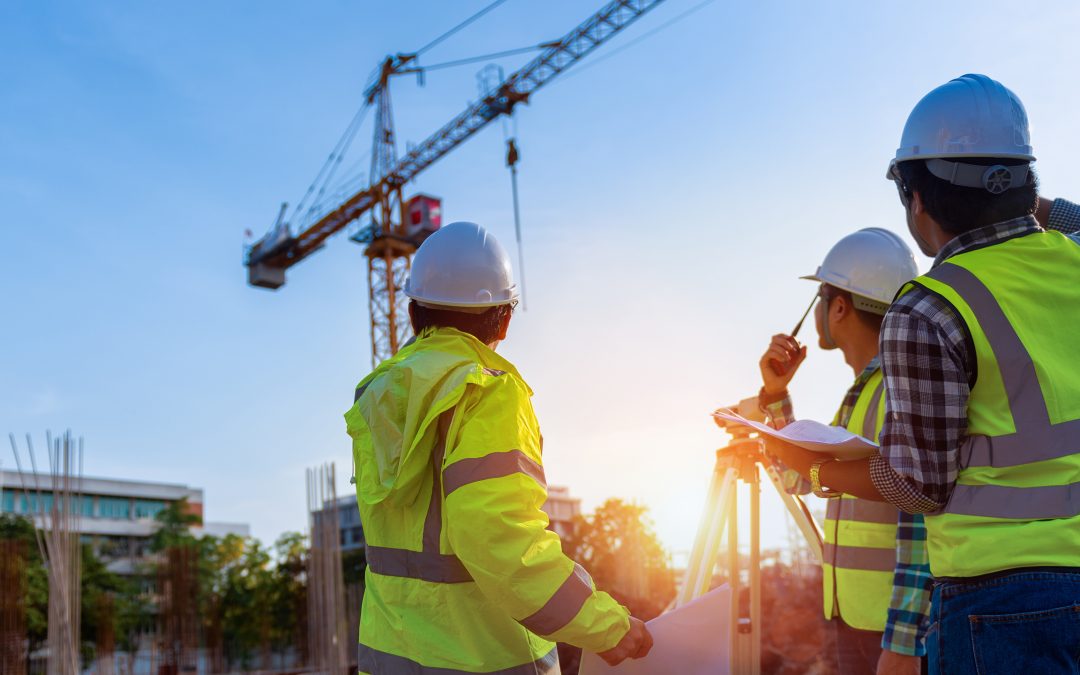 The compulsory acquisition of land often triggers tax implications for the dispossessed owner, particularly associated with land held in an investment capacity, two of the more common of which are stamp duty and land tax. In the recent decision of Canal Aviv Pty Ltd v Roads and Maritime Services [2018] NSWLEC 52 the applicant company sought recovery of stamp duty for a replacement property and ten months’ Land Tax paid for the 2017 calendar year for land it did not own at the relevant time. The Court ultimately refused the stamp duty claim on the grounds that the applicant was not in the business of property development and re-sale. The Court also refused the applicant’s Land Tax claim as Land Tax did not properly constitute an element of market value under s55(a) of the Land Acquisition (Just Terms Compensation) Act 1991 (NSW) (“Just Terms Act“) or otherwise arise as a “direct and natural consequence” of the use of the land, as required by s59(1)(f) of the Just Terms Act.

In February 2017, the RMS compulsorily acquired approximately 2,500 square metres of land known as 1-3 Ricketty Street, Mascot for the purposes of the M5 WestConnex project, leaving a residue portion of approximately 8,941 square metres.

The applicant was ultimately dissatisfied with the Valuer-General’s determination of compensation and commenced review proceedings in the Land and Environment Court. [1]

The applicant asserted that it was entitled to be reimbursed for stamp duty which would be incurred on the acquisition of a replacement property, based on the proposition that the applicant was a developer involved in land banking. The applicant relied upon the decision of Blacktown Council v Fitzpatrick Investments Pty Ltd [2001] NSWCA 259, where the Court held that land banking activity provided an appropriate legal basis for the recovery of stamp duty under the Just Terms Act for the acquisition of replacement property. [2]

The respondent contended to the contrary, arguing that the activities of the applicant could not be characterised as property development in the limited sense addressed in Fitzpatrick, but rather development associated with the expansion of the applicant’s ‘self storage’ business. In other words, the applicant did not develop land and on-sell that land.

The Court ultimately held that:

[230] The development activity proposed … was an operational one rather than a transactional one, and therefore had no relevant similarity with the circumstances arising in Fitzpatrick so as to cause any stamp duty entitlement to arise for the Company on a Fitzpatrick basis.

The applicant also relied upon the observations of Justice Sheahan in Carlewie Pty Ltd v Roads and Maritime Services [2017] NSWLEC 78. In that decision, the Court held that the applicant had not made out its claim for Land Tax but observed that there “may have been a basis for the claim had there been evidence of a consistent practice in the market for an adjustment of Land Tax consistent with the amount claimed.” [3] The applicant in the current case contended that it had adduced the requisite evidence by:

The Court observed that, in relation to the applicant’s primary submission on land tax, the determination of market value under the Just Terms Act was a separate and distinct exercise to the adjustments which follow agreement on market value.

[259] … What adjustment factors may have been agreed (whether Land Tax; non-fixture inclusions; council rates or other outgoings – whether statutory or not) is a matter that forms part of the negotiation but does not form part of the identified amount that would have been paid for the land. They are factors which are, if agreed to, ones that lead to the calculation of a final transaction price, a final transaction price likely to vary to some degree dependent on the settlement date when the outcome of the transaction is crystallised and ownership of the property passes from the vendor to the purchaser.

On that basis, the Court determined that land tax, being an adjustment under the sale contract (whether a common practice or not), did not form part of market value and was therefore not claimable under s55(a) and s56(1) of the Just Terms Act.

In relation to the alternative submission, the Court observed that ‘the use’ of the acquired land was a combination of vehicle access (to adjacent land) and parking spaces. However, the liability for payment of Land Tax pursuant to s3AL of the Land Tax Act did not arise as a “direct and natural consequence” of these uses of the acquired land. The Court concluded that the liability arose solely as a consequence of the applicant’s ownership of the land as at 31 December 2014.

[269] … The bare fact that the land tax liability arises from this ownership at that date, and that that liability remains on the Company despite the resumption of the acquired land, cannot, on a proper construction of the terms of s 59(1)(f) of the Land Acquisition Act, give rise to any entitlement to compensation in these circumstances pursuant to that provision.

The decision of Canal Aviv upholds the Court’s long-standing approach to the issue of stamp duty claims under the Just Terms Act in connection with the acquisition of investment properties, to the effect that it will only be available in circumstances where an applicant can establish that it is in the business of development and re-sale. The approach stands notwithstanding that most property investors are, following the compulsory acquisition of their investment property, compelled to re-purchase another investment property – and pay a further round of stamp duty – to avail themselves of the ATO rollover provisions relating to capital gains tax. [4]

Arguably, the potential scope for the recovery of land tax under the Just Terms Act suggested by Carlewie now appears to be closed out by the judgment of Canal Aviv, irrespective of whether an applicant can demonstrate a common or even universal practice of how land tax is treated in sale contracts for a particular class of land.

There remains, on the face of it, something problematic about dispossessed land owners facing tax consequences that they would not otherwise be exposed to, at least not at the time of their choosing, but for the compulsory acquisition of their land. It is perhaps a timely reminder, in the circumstances, of the NSW Court of Appeal decision of Tolson v Roads and Maritime Services [2014] NSWCA 161, which held that there is no ‘just compensation override’ in connection with the Just Terms Act.

[1] The applicant pressed various claims in the proceedings. This article is limited to the applicant’s claim for stamp duty and land tax.