How should a Clause 4.6 request be assessed? 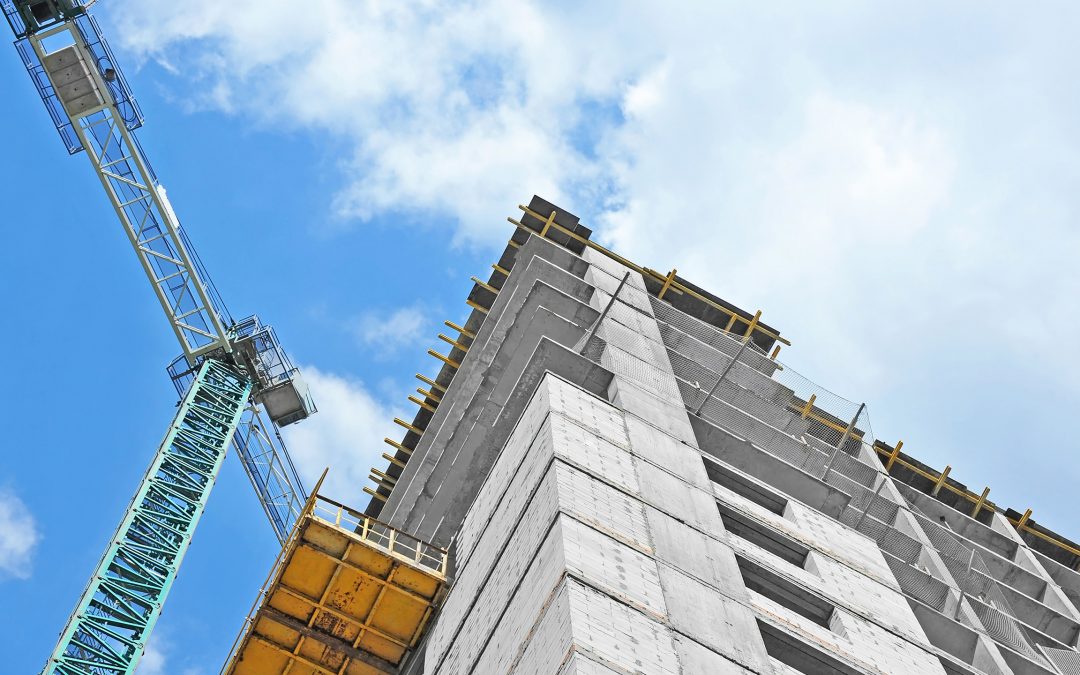 Clause 4.6 variation requests under Local Environmental Plans (“LEP“) are often relied upon where Development Applications (“DA“) contain a contravention of a local development standard. Specifically, a consent authority, or a Court acting in a consent authority’s capacity, have the power to approve a DA that would contravene a development standard, provided that the authority or Court is satisfied, inter alia, of the two following criteria under clause 4.6(4)(a):

Firstly, pursuant to clause 4.6(3), that the applicant’s written request adequately demonstrates that compliance with the DA is unreasonable or unnecessary in the given circumstances and that there are sufficient environmental planning grounds to justify contravening the development standard.

Initial Action concerned a written request by the applicant prepared pursuant to clause 4.6 of the Woollahra Local Environment Plan 2014 (NSW) (“WLEP“) which sought to justify a contravention of the development standard for height. The applicant’s DA proposed the development of a residential flat building that reached a maximum height of 14.25 metres, exceeding the WLEP’s 10.5 metre height limit.

Setting aside the Commissioner’s decision, Preston CJ held that Commissioner Smithson had misinterpreted and misapplied clause 4.6 and ordered the proceedings be remitted to an alternative Commissioner of the Court for re-determination in accordance with the reasons for his judgment. His Honour’s judgment determined

In regards to the requirements of clause 4.6(4)(a)(ii) relating to the development’s consistency with the objectives of the height development standard, Commissioner Smithson misapplied the ‘public interest’ test in 5 ways (outlined in [94]) by way of asking the wrong question and applying the wrong test concerning the consistency of the development with the objectives of the height development standard in clause 4.3. For example, Commissioner Smithson used the wrong referent in comparing the heights of the adjoining, interwar, residential flat buildings and other buildings in the vicinity rather than the desired future character of the neighbourhood.

Preston CJ’s judgment in Initial Action highlights how important it is for consent authorities to properly assess clause 4.6 requests, to ensure the relevant matters set out in clause 4.6(3) are appropriately addressed. This is evident in four key findings:

For applicants, Initial Action offers important guidance in relation to what matters they must address within any clause 4.6 request prepared.