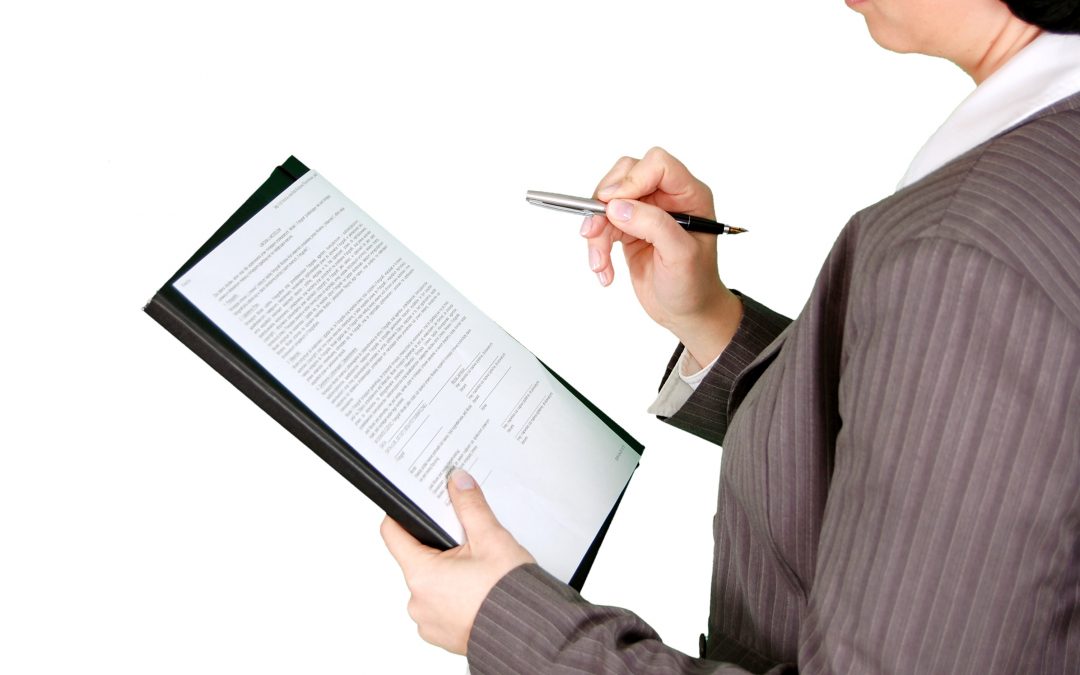 When a dispossessed landowner – having had their land or an interest in land compulsorily acquired – elects to challenge the Valuer-General’s determination of compensation in the Land and Environment Court, the usual rule is that an applicant will be entitled to recover their costs of the proceedings, provided that the applicant has acted reasonably in pursuing the proceedings.  That presumption may be unsettled where an applicant acts unreasonably in the proceedings, in which event the Court may make some other order in relation to costs.  In the recent Court of Appeal decision of Croghan v Blacktown City Council [2019] NSWCA 248, the Court of Appeal held that an applicant who had rejected an offer of compromise in the lead up to the hearing, which turned out to be a substantially more favourable offer than the amount ultimately awarded by the Court, had not acted unreasonably in the circumstances.  The Court of Appeal reversed the costs orders made in the judgment at first instance and ordered the acquiring authority to pay the applicant’s costs of the proceedings and the costs of the appeal.

The Valuer-General awarded compensation in the sum of $4.8m plus some disturbance costs.  The applicant rejected that award and commenced review proceedings in the Land and Environment Court, under Class 3 of the Court’s jurisdiction.

In the usual way the matter proceeded to a section 34 conciliation conference, held over various dates in April through to July 2017, which failed to resolve the differences between the parties.

In September 2017 the Council made an offer of compromise to the applicant in the sum of $5.2m plus costs as agreed or assessed.  The offer was made under the Uniform Civil Procedure Rules 2005 (NSW) (“UCPR“) and was left open, in accordance with the UCPR, for 28 days. The applicant did not accept the offer.

Thereafter the parties prepared for hearing, including the finalisation and exchange of expert planning, hydrology and valuation evidence. The matter was heard in February 2018, with judgment handed down in January 2019.

The Court ultimately awarded the applicant $4.2m for market value plus disturbance costs in the sum of $32,000.

The issue of costs was then addressed by the Court.  The Council contended that it should be awarded its costs of the proceedings from the date of the offer of compromise, for the following reasons.

First, certain rules in the UCPR do not apply to Class 3 proceedings in the Land and Environment Court (for example, r 42.1, which provides that costs follow the event).  However, the rules relating to offers of compromise (r 42.15 of the UCPR) do apply to Class 3 proceedings, which is to say the NSW Parliament has not expressly sought to exclude them, notwithstanding the unique nature of the jurisdiction.  The Council acknowledged that the Court retains a discretion to “otherwise order”, but that discretion ought to be informed by the nature and circumstances of the proceedings.  In the circumstances of this case, there should be no “otherwise order”.

Rule 42.15, in summary, provides that where an applicant rejects an offer of compromise made by the respondent and ultimately obtains a judgment less favourable than the offer of compromise, the court will – “unless the court otherwise orders” – direct the respondent to pay the applicant’s costs of the proceedings on an ordinary basis to the date of the offer and thereafter direct the applicant to pay the respondent’s costs of the proceedings on an indemnity basis.

Second, the fact that the Court awarded less than that determined by the Valuer-General and less than the offer of compromise were two key considerations why the Court should not “otherwise order” in the circumstances.

The applicant sought leave to appeal regarding the costs orders made in the judgment.[1]  The principal issue was whether, in determining whether to “otherwise order” under UCPR r 42.15, the primary judge erred in not considering whether in all the circumstances the applicant had acted reasonably in not accepting the offer of compromise.

The Court of Appeal granted leave and ultimately upheld the applicant’s appeal, finding that the primary judge erred in exercising the costs discretion under r 42.15.  The proper exercise of that discretion required the judge to take into account “the nature of the proceedings, the circumstances in which the offer was made and rejected and the purposes of the offer of compromise provisions”.

The Court of Appeal observed that:

The Court of Appeal accepted that the issues between the parties would have been identified and debated in the course of the conciliation process.  However, the position remained that none of the expert evidence, and particularly that relating to valuation, hydrology and traffic engineering, had been exchanged. In those circumstances the applicant and his advisors could not assess the position taken by the Council on those issues by reference to the evidence it proposed to rely on.

While every case turns on its facts, the Court of Appeal decision of Croghan provides some useful guidance on how offers of compromise may be considered by the Court in Class 3 proceedings:

The findings of the Court of Appeal in this case reinforce the general proposition that an applicant acting reasonably in the conduct of Class 3 proceedings will generally be awarded their costs of the proceedings: Dillon v Gosford City Council [2011] NSWCA 328.

[1] An appeal as of right does not apply to orders relating to costs. Leave is required by reason of s57(4)(f) of the Land and Environment Court Act 1979.