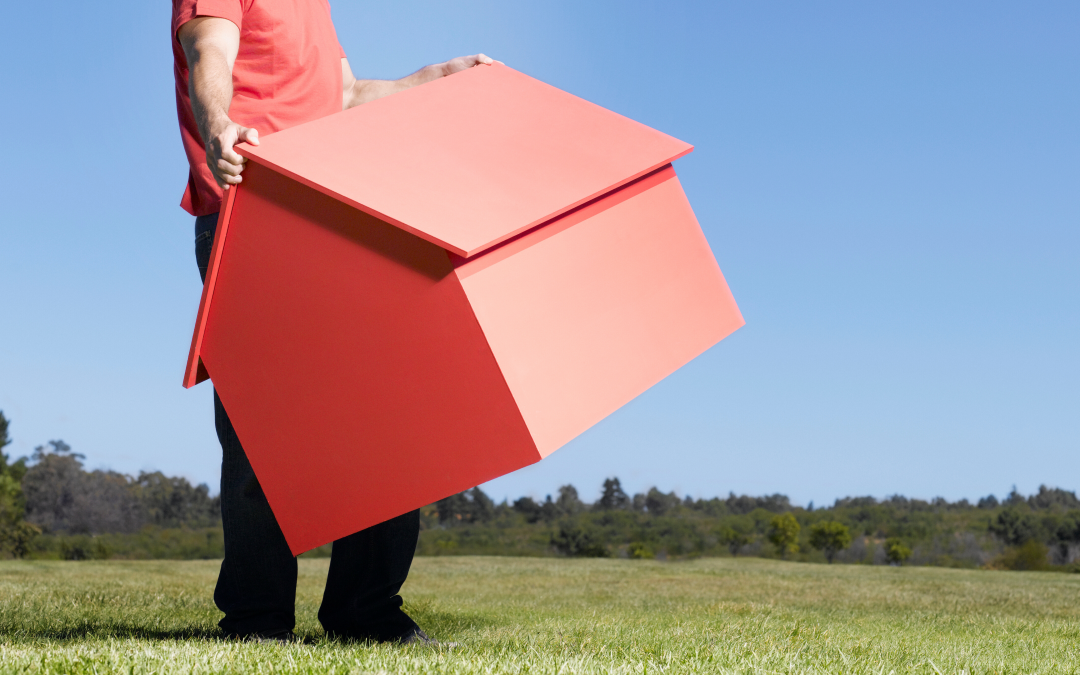 Where a party enters into a sale contract to purchase land and – prior to settlement – that land is compulsorily acquired by a government authority, a potential tension arises in circumstances where the market value determined by the Valuer-General is less than the contract price.  Such were the facts addressed by the Land and Environment Court in the three concurrent proceedings: G Capital Corporation Pty Ltd; Gertos Holdings Pty Ltd; Marsden Developments Ltd v Roads and Maritime Services [2019] NSWLEC 12. The applicants claimed compensation based on the unpaid purchase price due under the sale contracts, framed as a “loss attributable to disturbance” within s59(1)(f) of the Land Acquisition (Just Terms Compensation) Act 1991 (NSW) (“Just Terms Act“).  The Court held that, at the time of acquisition, there was no “actual use of the land” by the applicants, and therefore no compensation was payable under s59(1)(f).  The matter went on appeal, with the Court of Appeal concurring with the primary judge’s findings: G Capital Corporation Pty Ltd v Roads and Maritime Services [2019] NSWCA 234.

In June 2016 the applicants entered into sale contracts to sell their adjoining properties on Parramatta Road, Annandale to the purchase for a collective sale price of $56.5m, subject to various conditions. In February 2018 the RMS acquired the properties. The Valuer-General determined the market value of the three properties at the date of acquisition to be $33.1m, some $23.4m less than the contract sale price.

The applicants objected to the Valuer-General’s determination, maintaining that the market value of their land at the date of acquisition was not relevant to the determination of compensation to which each was entitled under the Just Terms Act. The applicants contended that they were entitled to compensation based on the unpaid purchase price due under the sale contract, framed as a “loss attributable to disturbance” within s 59(1)(f).[1]

loss attributable to disturbance of land means any of the following: …
(f)  any other financial costs reasonably incurred (or that might reasonably be incurred), relating to the actual use of the land, as a direct and natural consequence of the acquisition.

At issue was the phrase “actual use of the land”.

The applicants contended that their “actual use” of the acquired land in each case was not as a “passive investor” but as active and engaged landlords, involving such tasks as property inspections, liaising with tenants to discuss building issues, maintaining common areas, rent collection, payment of property outgoings and expenses, repair and maintenance of the properties, and arranging for fire safety upgrades.  The applicants sought to distance themselves from a long line of authorities dealing with the issue of the passive use of land by property investors.

The respondent contended that none of these activities constituted an actual use of the land for the purposes of s59(1)(f).  The properties were fully leased by several tenants on commercial terms, the applicants having held the properties for up to 18 years.  Further, the leases were conventional in nature and conferred no special rights to the landlord (the applicants) such as the ability to operate their own business from the premises. The applicants did not occupy any part of the properties or conduct their business affairs there.  There was also no evidence that the applicants were property developers, holding their respective properties for development purposes.

The Court held that the applicants owned their respective properties as passive investors with their limited activities associated with the properties not representing an actual use of the land for the purposes of s59(1)(f).  As such, they had no legal basis to claim compensation under that provision of the Just Terms Act.

The Court of Appeal upheld the verdict at first instance, observing that none of the applicants’ actions or activities in relation to the properties represented an actual use or enjoyment of the land or any area of it by the applicants. They did not themselves occupy the land or conduct any business on the land.

[26] … in leasing the land and receiving rental income in return, each conferred exclusive rights of occupation on its respective tenants; and the evidence does not suggest that any area of the land was exempted from the tenancies for use by any of the applicants. … [T]he spending of money on the land for the benefit of the tenants does not describe any use or enjoyment of any area of it by the applicants. Nor does the fact that employees or agents of the applicants may have entered parts of the land for the purpose of conducting inspections or to perform obligations under the lease agreements constitute such use or enjoyment.

Further, the applicants did not identify any business activity of which “holding” the land formed a part. The actual uses of the land contended for by the applicants do not, as the primary judge observed, involve any of the three properties being held as part of a “land bank” in a business which involved residential subdivision.

The judgment at first instance and the judgment of the Court of Appeal addressed a preliminary question of law, which the applicants were granted leave to prosecute.

The applicants’ compensation claims, should they proceed to trial, will hereafter proceed as claims for market value under s55(a) and, potentially, special value under s55(b) plus other disturbance costs under the Just Terms Act (excluding s59(1)(f)).

As was discussed in the judgment at first instance, the terms and conditions surrounding the contracts for sale were not without some unusual features (such as ‘unusually low deposits’ of $50,000 for each property and a two year settlement period), with the respondent contending that the sale price for each property “did not reflect arm’s length principles in accordance with the definition of market value adopted by the International Valuation Standards Council.”  Invariably, the reliability of the sale contracts as representing evidence of market value will be front and centre in the debate at trial.

Finally, the Court acknowledged the uncontested proposition that the applicants had a compensable interest, but not under s59(1)(f) of the Just Terms Act.  The Court concluded that “the basis for the payment of compensation for that interest under the Just Terms Act remains unresolved… Ultimately that issue remains for determination on another day.”