The Scheduled Demise of Interim Occupation Certificates, Yet Again 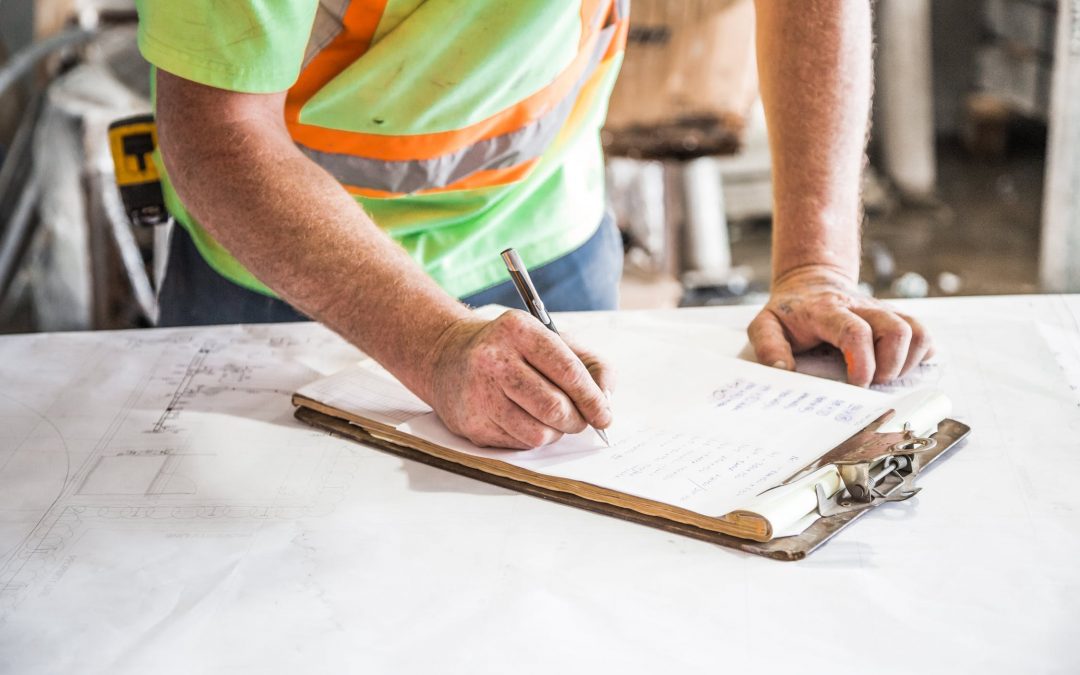 Following a number of reprieves (firstly 1 November 2018, then 1 November 2019), interim occupation certificates will now become obsolete on 1 December 2019 by virtue of the commencement of certain amendments to Part 6 of the Environmental Planning and Assessment Act 1979 (NSW) (“EPA Act”), in accordance with the Environmental Planning and Assessment Amendment (Building and Subdivision Certification) Regulation 2019 (NSW) (“Regulation”), made on 30 August 2019.[1]

When issuing an occupation certificate for part of a development, certifying authorities will be required to clearly identify the part or parts of the development being certified, presumably by reference to the relevant construction certificate plans.

The new provisions will only apply to development consents granted after 1 December 2019.  Development consents granted prior to this date will continue to operate under the Part 4A of the EPA Act (as in force immediately before the repeal of that Part), which permits the issuing of interim occupation certificates.  Given that consents are typically valid for five years, we can expect to see interim occupation certificates for some years to come.

The removal of the ‘interim’ certification regime is designed to streamline the occupation certificate provisions and remove the certification of ‘unfinished’ or ‘incomplete’ building works, albeit that those works are safe to occupy, with the prospect of those building works remaining unfinished or incomplete indefinitely.

Two further notable amendments commence on 1 December 2019 as part of the package of amendments to Part 6 of the EPA Act, relating to the functions of principal certifying authorities.

First, private principal certifiers will no longer be able to issue a ‘notice of intention to give an order’.  That power will now vest only with local councils and other relevant enforcement authorities.  Instead, principal certifiers will be able to issue ‘written directions notice’ to developers or owners in relation non-compliances within 2 business days to the person responsible for the non-compliance.  If the non-compliance is not remedied, the private certifier will be required to defer the matter to the council.

[1] The Environmental Planning and Assessment Amendment (Building and Subdivision Certification) Regulation 2019 was made on 30 August 2019 and provides the operational requirements for Part 6, including the revised date for repealing interim occupation certificates.