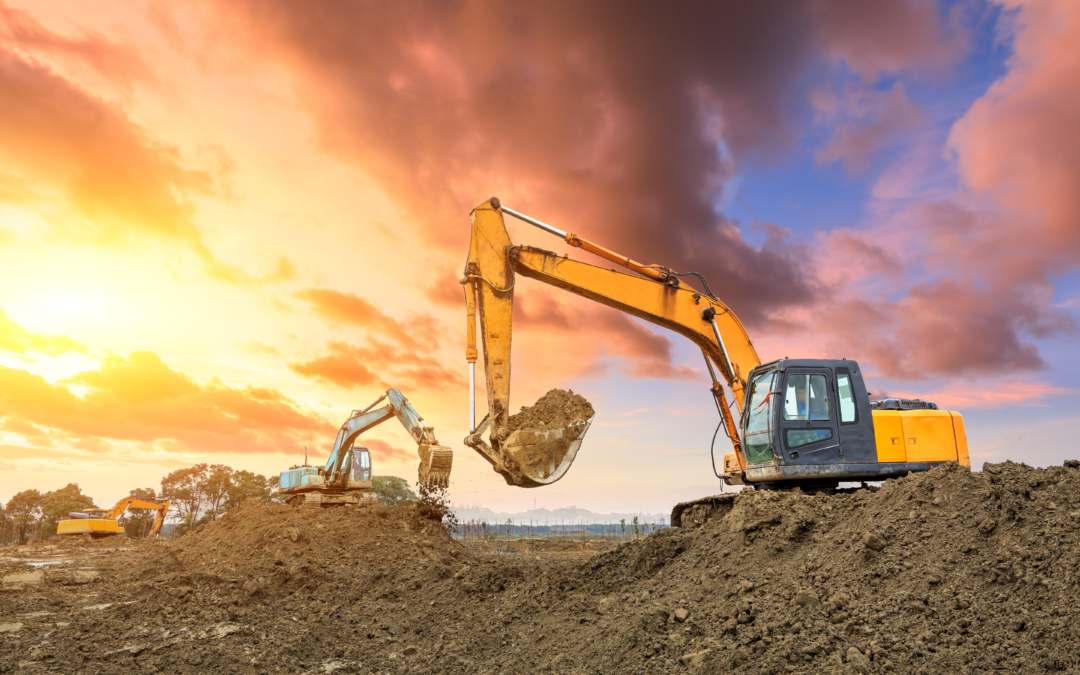 The Residential Apartment Buildings (Compliance and Enforcement Powers) Act 2020 (NSW) (“the Act”) commenced on 1 September 2020. The Act contains provisions aimed to prevent developers from carrying out construction that may result in building defects, which can lead to significant harm or economic loss. This Act and the Design and Building Practitioners Act 2020 (NSW) are reforms to improve the quality of construction and provide better protections for consumers against non-compliance within the building sector.

The Act provides the Secretary of the Department of Customer Services (“Secretary”), who may delegate their role to the Building Commissioner, with the power to issue stop work orders, building rectification orders and prohibit the issuing of an occupation certificate along with implementing various notification requirements for developments of residential apartment buildings.

The Act provides the Secretary with the power to issue a stop work order if building works are carried out in a manner that could result in significant harm or loss to the public or occupiers of the building. The stop works order will remain in force for a period of 12 months from the day the order takes effect, if it is not revoked by the Secretary earlier or if the term of the order was specified to end earlier.

A ‘serious defect’ is said to be a failure to comply with the requirements provided under the Building Code of Australia.

A building work rectification order must be considered by NSW Civil and Administrative Tribunal (NCAT) for the purposes of determining a building claim under the Home Building Act 1989 (NSW).

The Act now requires a developer to notify the Secretary at least 6 months in advance (but limited to no more than 12 months) prior to that developer applying for an occupation certificate for any part of a residential apartment building.

The Secretary may make an order prohibiting an occupation certificate from being issued in relation to a residential apartment building, and prohibiting the registration of a strata plan for a strata scheme, in circumstances where:

This Act provides an additional range of obligations for all in the building industry and penalties for non-compliance.

For further information about how this legislation may affect you or your business, please contact the team.