Does the Court have a power to amend a modification application? 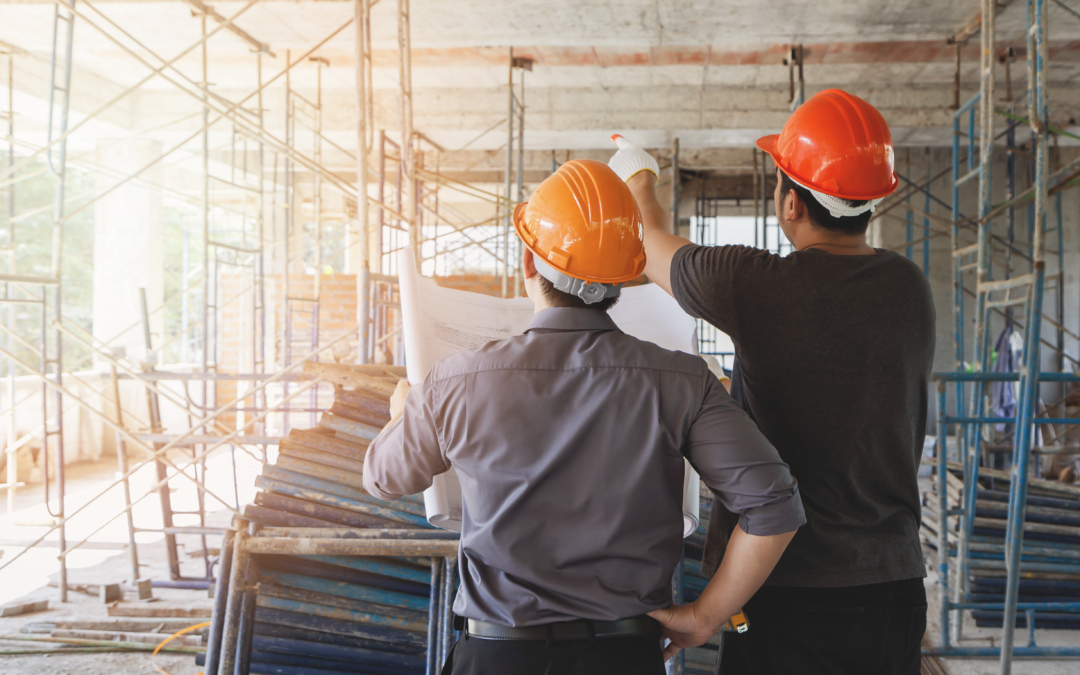 On 3 June 2021, the NSW Court of Appeal handed down its decision in AQC Dartbrook Management Pty Ltd v Minister for Planning and Public Spaces [2021] NSWCA 112.

Whilst the crux of the case related to the determination of an application to join (intervene) the proceedings, , the decision of Preston CJ has cast significant doubt on an issue that may have profound practical ramifications for developers. His Honour determined that there was no express or implied authority in the Environmental Planning and Assessment Act 1979 (NSW) (“EPA Act”) to amend a modification application.

The position taken by Preston CJ, albeit obiter, deviates from earlier decisions by the NSW Land Environment Court (“NSW LEC”) in Jaimee Pty Ltd v Council of the City of Sydney [2010] NSWLEC 245 (“Jaimee”) and Mirvac Projects Pty Ltd v Ku-ring-gai Council [2007] NSWLEC 540 (“Mirvac”), whereby the NSW LEC respectively held that there was an implied power to amend a modification application that was before the Court under appeal.

AQC Dartbrook Management Pty Ltd (“Dartbrook”) had made an application to modify a development consent for an underground coal mine in the upper Hunter Valley under the now repealed s75W of the EPA Act. The Independent Planning Commission (“IPC”), as delegate of the Minister for Planning and Public Spaces (Minister), approved in part,  the modification application. Dartbrook appealed to the NSW LEC against the IPC’s decision to not grant consent to the modification consent as proposed.

Dartbrook and the Minister participated in a conciliation conference under s34 of the Land and Environment Court Act 1979 (NSW) and an agreement was subsequently reached between the parties. The agreement made by the parties was on the proviso that Dartbrook  make “minor amendments” to the proposed modification application.

Following the publication of the s34 agreement between the parties, the Hunter Thoroughbred Breeders Association Inc (“HTBA”) applied to the NSW LEC to be joined as a party to the proceedings. Duggan J ordered that HTBA be joined as a party to the proceedings under s8.15(2) of the EPA Act following the hearing for joinder. The basis for the order was to allow HTBA to raise a contention that the agreement between the parties was not a decision that the Court could have made in the proper exercise of its functions.

Dartbrook appealed the decision to allow HTBA to be joined as a party to the proceedings. The primary issue with the  appeal related to the issue of joinder applications, with Meagher and Leeming JJA stating that it was inappropriate to then address the question of whether there was a power to amend a modification application. This was because, firstly, it was common ground in the parties’ submissions that a power existed, and secondly, the NSW LEC previously acknowledged in Jaimee that such power existed.

Notwithstanding the above, Preston CJ considered the issue in depth and stated (at [227]):

To substantiate this position, his Honour provided four reasons:

Firstly, there is no express or implied authority in the EPA Act allowing a proponent to amend a modification application.

His Honour supports this proposition, stating (at [234]):

Moreover, his Honour refuted the decisions in Jaimee and Mirvac, stating (at [251]):

Secondly, there is no express or implied power in the EPA Act for a consent authority to allow a proponent to amend its modification application prior to determining the application.