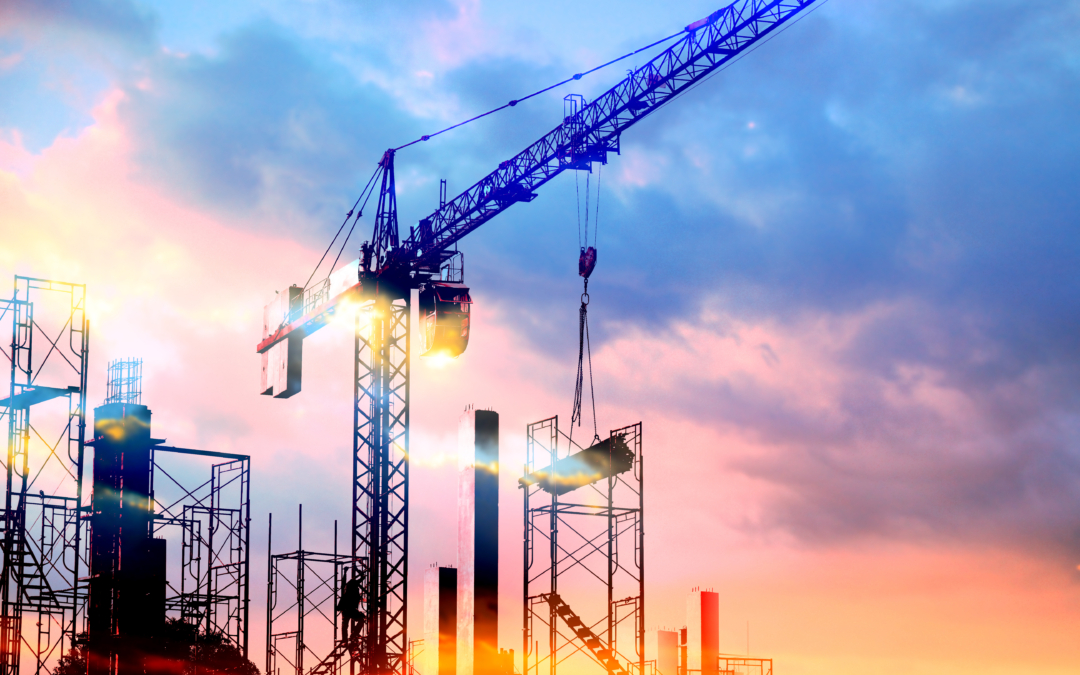 Justice Stevenson clarified that the statutory duty of care prescribed by s 37 of the Design and Building Practitioners Act 2020 (NSW) can apply to developers if they had the ability and power to control how the construction work was carried out, regardless of whether such control was in fact exercised.

We are currently acting for a number of Owners Corporations, developers and builders in building defects proceedings whereby reliance is placed on the Design and Building Practitioners Act 2020 (NSW). As will be explained below, the decision of Pafburn could have far reaching consequences for those involved in construction work.

Pafburn and Madarina alleged that the building work was carried out by Pafburn pursuant to a contract dated 2 June 2008. An occupation certificate was issued on 6 December 2010, the same date that the strata plan was registered.

Unlike standard building defects proceedings, the List Statement filed by the Owners Corporation was made exclusively pursuant to the Design and Building Practitioners Act 2020 (NSW) (Design Act). This is likely due to the Owners Corporation being outside the statutory limitation period for a claim under the Home Building Act 1989 (NSW).

The Owners Corporation alleged that Pafburn and Madarina breached the statutory duty of care prescribed by section 37 of the Design Act because:

The Court heard the motions together and identified four primary issues. However, it is the consideration undertaken by Justice Stevenson of two issues in particular that have drawn our attention.

The key issue for the Court to determine was whether the Owners Corporation could establish that Madarina engaged in ‘construction work’ within the definition of subparagraph (d) of s 36(1) of the Design Act:

construction work means any of the following—

(d)  supervising, coordinating, project managing or otherwise having substantive control over the carrying out of any work referred to in paragraph (a), (b) or (c).

In resolving this issue, Justice Stevenson held that to establish that Madarina had ‘substantive control over the carrying out of’ the building work, it was necessary to show (at [22]):

According to His Honour, the first four words of the definition should be construed as its actual meaning – supervision, coordination and project management (at [24]). However, the words ‘otherwise having substantive control’ must be reached in light of all the relevant circumstances. Therefore, it is possible for a person to have ‘substantive control’ without ‘actually doing anything to cause that control to be exercised’ (at [25]).

Importantly, His Honour opined that it is sufficient to enliven the definition to establish that the person was in a position where it was able to control how the work was carried out. Such determination is a question of fact. To illustrate this, His Honour provided a helpful example (at [26]), namely, the fact that, say, a developer owned all the shares in a builder, and had common directors, might lead to an inference of such an ability to control.

The proper construction of a “person” in s 37 of the Design Act.

The other issue for the Court to determine was whether, on the proper construction of s 37(1) of the Design Act, a “person” who carries out construction work does not include a person who was the owner of the land at the time the construction work was carried out.

In support of this argument, Counsel for Madarina draw His Honour’s attention to the following passage from the Second Reading Speech for the Bill:

“The duty [now contained in s 37] deliberately does not extend to owners who are developers or large commercial entities, as the Government considers these entities to be sufficiently sophisticated and able to contractually and financially protect their commercial interests.”

Counsel for Madarina made the point that the exclusion of “developers” or “large commercial entities” does not appear anywhere in the Design Act.

The issue raised by the Counsel for Madarina was ameliorated by His Honour by finding that the expression “each owner” in section 37(2) of the Design Act should not be read as including an owner that has itself carried out the construction work in question.

Developers need to be aware that if they had the ability to exercise substantive control over ‘construction work’, they may be held liable pursuant to the Design Act.

Further, it is worth noting that the duty of care is subject to limitation periods under the Limitation Act 1969 (NSW), and section 6.20 of the Environmental Planning and Assessment Act 1979 (NSW) which relates to civil actions relating to certain work. What this means is that any proceedings brought by an owner will need to be commenced within: