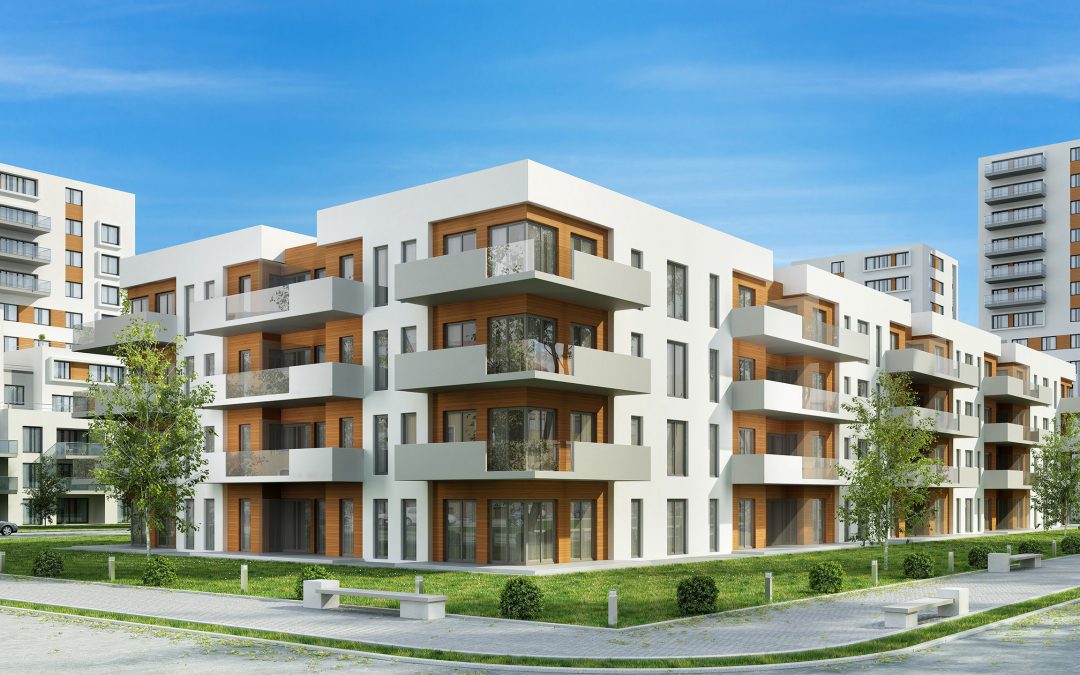 On 15 July 2017, Project Lawyers published an article on the proposed introduction of Part 11 of the Strata Schemes Management Act 2015. Now that Part 11 has been introduced, owners corporation and developers should familiarise themselves with the requirements of the strata defects regime.

The strata defects regime under Part 11 of the Strata Schemes Management Act 2015 for high-rise strata residential buildings in New South Wales commenced on 1 January 2018. (The regime does not apply to building work if the relevant building contract was entered into before 1 January 2018, regardless of when the building work commenced.)

Application of the Strata Defects Regime

The strata defects regime only applies to the original construction of a strata scheme of four or more storeys. (That is, the regime does not apply where the building work is required to be insured under the Home Building Act 1989.) The regime applies to residential building work, or work on any part of a mixed-use strata building that includes a residential component.

If a developer does not appoint a building inspector in breach of their obligation to do so, the Commissioner for Fair Trading, Department of Finance, Services and Innovation (referred to as the ‘Secretary’ in the Act) may do so instead.

A final inspection and report will not be required if:

Building bonds – for the cost of rectifying defective building works

The purpose of the building bond is to secure funding for the payment (up to the amount of the bond) of the costs of rectifying defective building work identified in the final report.

An owners corporation must use (within a reasonable time) any bond amount paid to it to rectify the defective building work identified in the final report or to pay for related costs. Any excess is to be repaid to the developer.

The Secretary must not pay the whole or part of a bond unless the Secretary has given at least 14 days written notice to the owners corporation, the developer and the builder of the proposed payment (Regulation 55, Strata Schemes Management Regulation 2016). If an application to review a decision to pay the whole or part of an amount secured by a building bond is made in accordance with Regulation 56, the amount is not to be paid until the application for the review is determined or withdrawn.